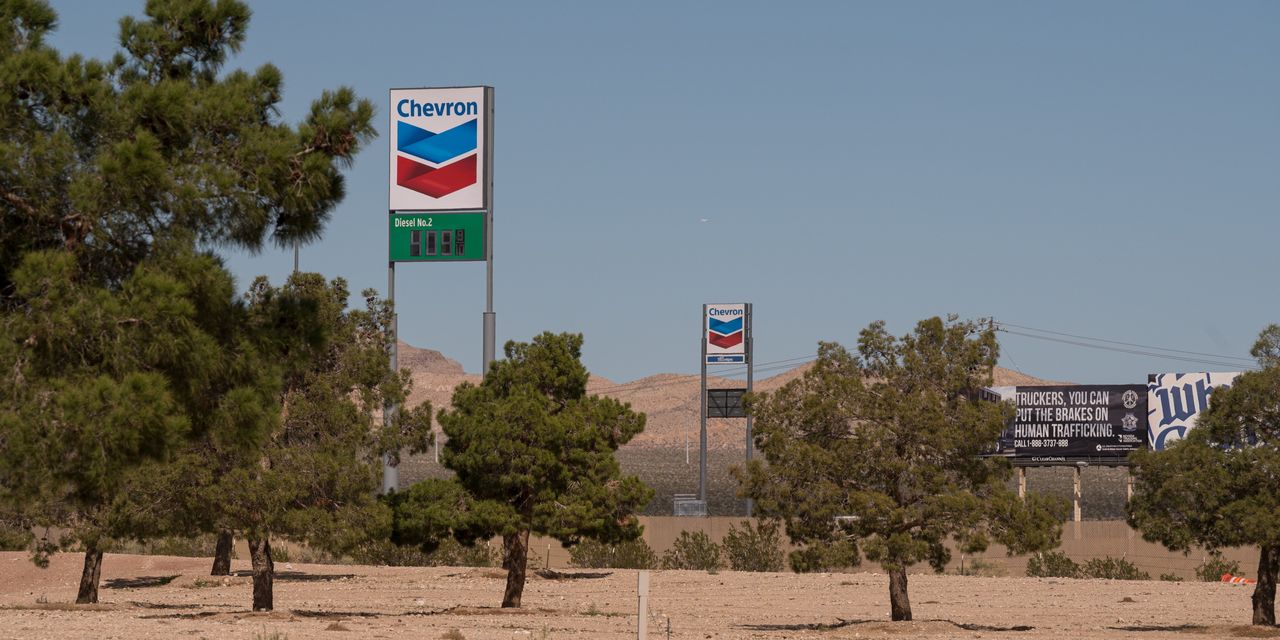 Big oil companies are generating their biggest cash flows in years and heeding investor calls to return it to shareholders instead of using it to drill.

The two largest U.S. oil companies, Exxon Mobil Corp. and Chevron Corp. , reported on Friday their most profitable quarterly earnings since before the onset of the global pandemic. Exxon reported earnings of $6.8 billion, its best quarterly performance since 2017, and said it would launch a $10 billion share buyback program starting next year. Chevron reported $6 billion in net income, its best quarter since 2013, and said it generated $6.7 billion in free cash flow, its most ever.