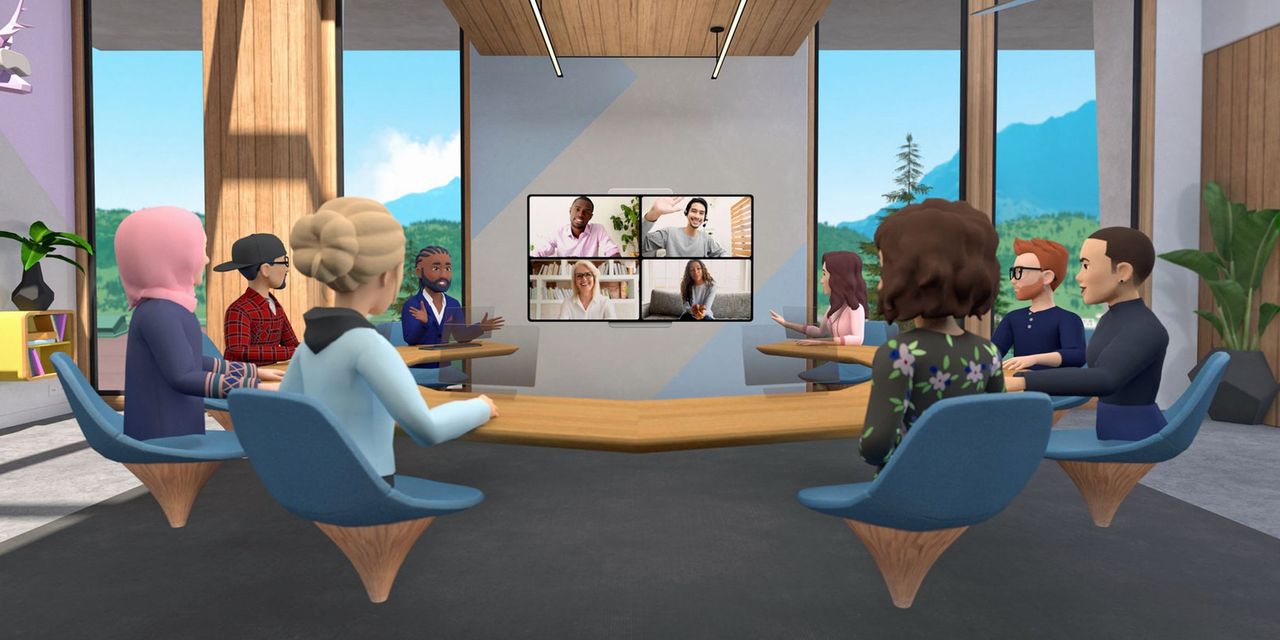 Tech billionaires are a quirky lot. Some are attempting to build a world imagined in utopian visions of the future, such as ‘Star Trek.’ Others, like Facebook CEO Mark Zuckerberg, would like us to spend as much time as possible here on earth, in what they call a “metaverse.” Facebook, which renamed itself Meta Platforms on Thursday—just “Meta” for short—is truly all-in on the concept. It’s as if Goldman Sachs were to rename itself Crypto.

The term “metaverse” is borrowed from science-fiction touchstones like “Snow Crash” and “Ready Player One,” in which characters keep their faces planted firmly in front of one sort of screen or another, ignoring physical reality and instead investing ever more of their time, attention and money in virtual worlds controlled by globe-spanning tech monopolists.