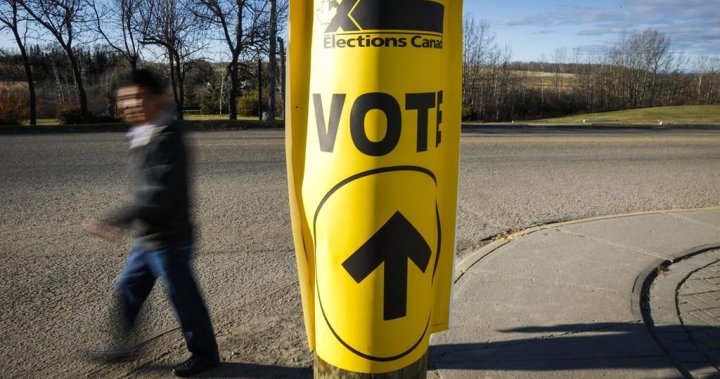 The federal Liberals and Conservatives are showing off their muscular election fundraising efforts, with each flexing their gains from the third quarter.

The Liberals say more than 57,100 contributors coughed up $7.65 million in the three months between July and September. The party says both numbers mark a record for the Liberals.

The federal election campaign kicked off Aug. 15 and wrapped up on Sept. 20 — election day — and saw all major parties ramp up fundraising efforts as they sought to win over Canadians and boost revenue for ads and outreach.

“Annual returns show that the Conservatives spent $40.6 million on fundraising costs from 2016 through 2020, while the Liberal party’s figure was just $15 million,” the party said in a statement Friday, claiming that red-team supporters “are getting far more value for their donations.”

Conservative Leader Erin O’Toole said in a statement minutes earlier: “This fundraising will allow us to do the work necessary to hold the Liberals to account for their failed economic policies, and to get ready for the next election, which Mr. Trudeau has said could come as early as 18 months from now.”

The Bloc Quebecois, the only party whose contributions had been posted by Elections Canada as of Friday afternoon, raised $1.23 million in the third quarter of this year, about four times more than the previous three months.