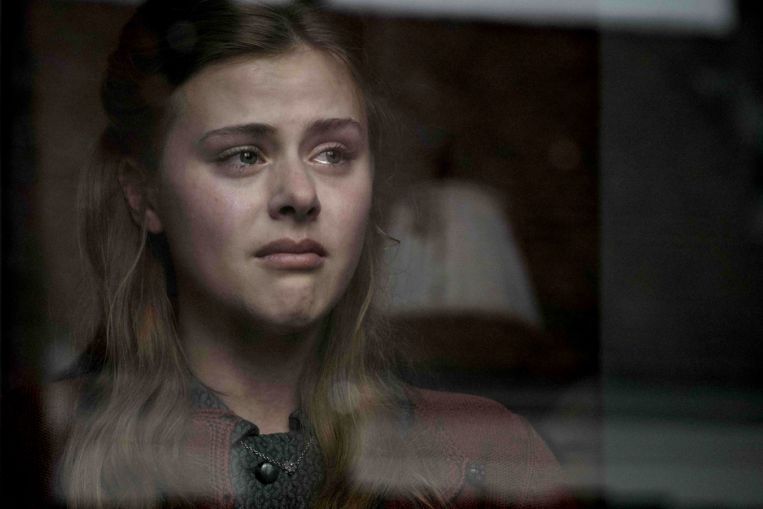 This 2020 Dutch movie, added to Netflix last month (October), might correct that oversight. It is a well-told and emotional drama that forgoes explosions and bullets in favour of looking at how the German occupation, and the fight to free the Netherlands, affected civilians living in the conflict zone around the Scheldt estuary.

Teuntje (Susan Radder) is a city clerk whose family has so far avoided crossing paths with German occupiers until her brother is arrested on suspicion of being a member of the resistance. Meanwhile, British glider troops led by Captain Turner (Tom Felton) crash nearby. Between them and the safety of friendly lines is a formidable force of German defenders.

Until a week ago, this adaptation of the classic Frank Herbert science-fiction novel could be watched only in cinemas. It is now also online, on HBO GO – welcome news for those who might need to take breaks because of its lengthy runtime of close to three hours.

French-Canadian director and co-writer Denis Villeneuve gets the crucial job of world-building done without resorting to too much voice-over or text crawls or getting bogged down in self-indulgent minutiae.

His clan, on the emperor’s orders, is about to take over stewardship of Arrakis, the only source of spice, the stuff that prolongs life and makes faster-than-light travel possible. House Harkonnen, the former stewards, are unwilling to let go of their prize.

This drama about a hunt for a missing porcine buddy is scary and funny in equal measure. A hairy, near-mute Nicolas Cage is Rob, a reclusive forest-dweller eking out a living as a truffle hunter, aided by his talented pig.

When the creature is stolen, Rob is forced to leave his shack for the bright lights of Portland, Oregon, to dive into its delightful but dangerous high-end culinary scene. Alex Wolff is Amir, a truffle dealer who is Rob’s only friend. He is a man dragged reluctantly into Rob’s mission.

American film-maker Michael Sarnoski’s debut feature has been likened to the John Wick franchise (2014-2019), but the resemblance extends only to the missing animal as a plot trigger. This is by no means an action film, though there is plenty going on.

Cage’s Rob, stoic beyond measure and wearing the open wounds received from beatings like a religious icon, opens himself up as the story progresses.

Information about Wolff’s Amir also appears, especially about his relationship with his father Darius, played by a scowling Adam Arkin. Darius is a truffle dealer who guards his business with the scorched-earth intensity of a mob boss.