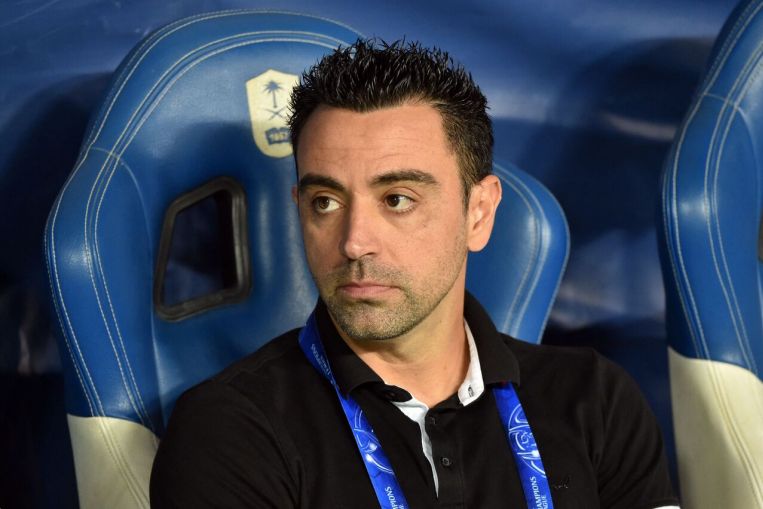 (REUTERS) – Xavi Hernandez is free to take over as head coach of Barcelona after the Catalan club fulfilled the release clause in his contract with Al Sadd, the Qatari team said on Friday (Nov 5).

Al Sadd agreed to release Xavi, who is set to take the reins at his former Spanish La Liga club following the sacking of Ronald Koeman.

“Xavi informed us a few days ago of his desire to go to Barcelona at this particular time, because of the critical stage his hometown club is going through, and we understand this and decided not to stand in his way,” Al Sadd CEO Turki Al-Ali said in a statement.

“The #AlSadd administration has agreed on Xavi’s move to Barcelona after the payment of the release clause stipulated in the contract. We’ve agreed on cooperation with Barcelona in the future. Xavi is an important part of Al Sadd’s history and we wish him success.”

The 41-year-old is set to replace caretaker coach Sergi Barjuan, who was appointed after the club sacked Dutchman Koeman following a 1-0 league defeat at Rayo Vallecano last month, their fourth loss in six games in all competitions.

The former Spain international joined Al Sadd as a player in 2015 after 17 trophy-laden years with Barcelona, becoming their head coach after hanging up his boots in 2019.

In April, he led the side to the Qatari domestic league title with the team remaining unbeaten.