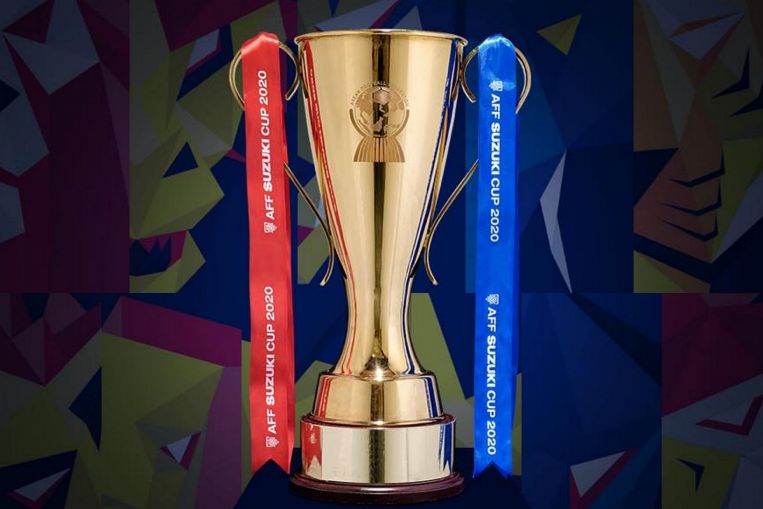 SINGAPORE – Timor Leste have been confirmed as the final team in Group A for the Dec 5-Jan 1 AFF Suzuki Cup, after Brunei pulled out of contention on Monday (Nov 8).

The two teams were scheduled to contest a play-off game on Dec 1 that would see the winner join Thailand, Myanmar, Philippines and tournament hosts Singapore in Group A.

In a statement on Monday, the Asean Football Federation (AFF) said that the Football Association of Brunei (FABD) had informed them that they would withdraw from the play-off match with Timor-Leste, citing “complications caused by the pandemic on the team’s preparations”.

FABD president Matusin Matasan said they were disappointed at not being a part of the Suzuki Cup, adding that the Covid-19 pandemic had “far-reaching effects” on the Brunei team’s preparations and “while all efforts have been put forth to resolve the difficulties, it proved to be too complicated at this late juncture”.

“We wish AFF all the success for the upcoming tournament and look forward to joining the competition once again in the next edition,” he said.

He added: “We know that our Asean region has been hard hit by the pandemic and are all striving to overcome the challenges in various ways.

“While we will miss seeing the Brunei national team in action this year, we know they will come back stronger than before and look forward to their participation in the future.”

Four-time champions Singapore will kick off their Suzuki Cup campaign against Myanmar on Dec 5 at the National Stadium.