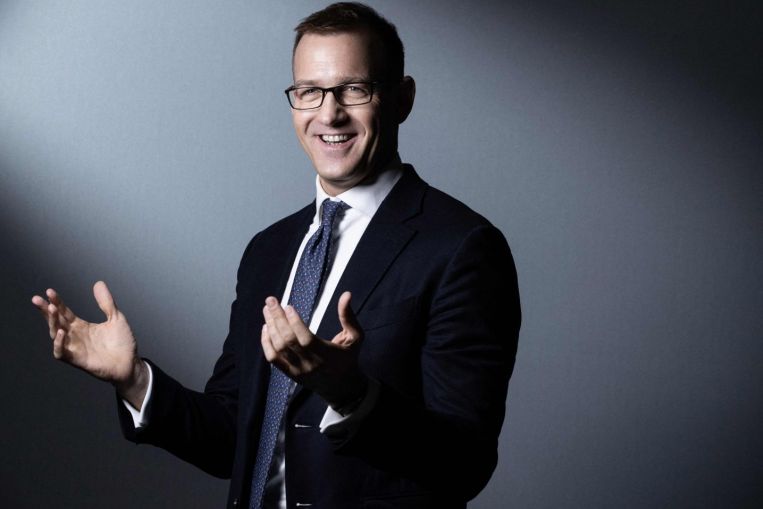 The 46-year-old, whose wealth lies largely in the energy sector, is paying £150 million (S$273.4 million) for the shareholding, according to two sources familiar with the situation, valuing the east London club at about US$744 million (S$1 billion).

The sellers are joint chairmen David Sullivan and David Gold plus another investor, though they will remain shareholders, according to the club’s website.

The move represents the latest foreign investment in the British game, after Saudi Arabia’s sovereign wealth fund made shockwaves by taking over Newcastle United last month.

Kretinsky, who is also a minority shareholder in British supermarket chain J Sainsbury, is buying into the club after their unexpectedly strong start to the season. The team stand third in the table after defeating high-flying Liverpool at the weekend, and have hopes of qualification for next season’s elite Champions League.

“We are always looking to continue to progress and Daniel’s involvement brings investment which strengthens the club’s position,” West Ham vice-chairman Karren Brady said in a statement on Wednesday (Nov 10).

The Premier League is by far the richest football competition in Europe, and probably the world, hence the appeal for so many foreign investors.

West Ham play at the former Olympic Stadium in the east side of London. The venue regularly hosts crowds of 60,000 and its capacity is to be increased to 62,500, according to a recent statement.

They incurred a loss of £64.7 million last year, with revenue hit substantially by the banning of crowds due to Covid-19, according to the latest accounts filed at Companies House.