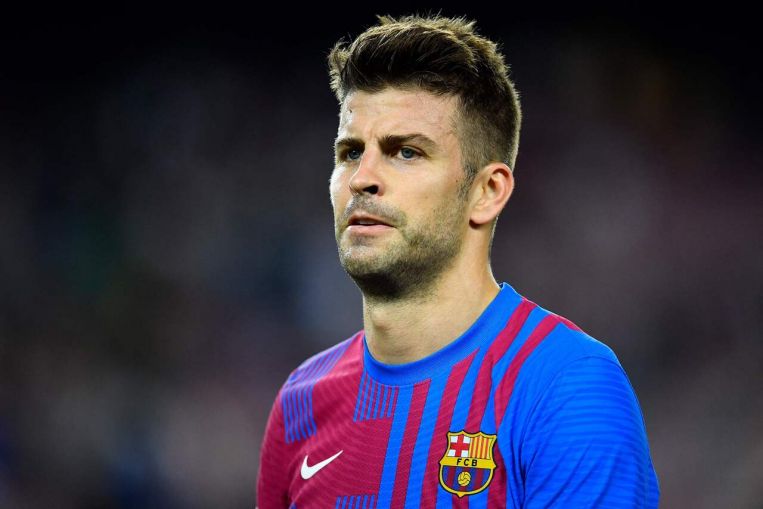 “Tests this morning confirmed first-team player Gerard Pique has a right calf strain and will be out for the forseeable future,” the club said on their web site.

The statement did not say how long Pique was expected to be out.

Pique limped off in the 70th minute on Saturday as Barcelona drew 1-1 at home against Alaves in La Liga in the team’s first outing since the sacking of coach Ronald Koeman. He was replaced by Clement Lenglet. The result left Barcelona ninth in the table.

Barcelona are third in Champions League Group E after losing their first two games 3-0 to Bayern Munich and Benfica and then beating Kiev 1-0, with a goal from Pique, at the Camp Nou.

They have three points, one behind Benfica.