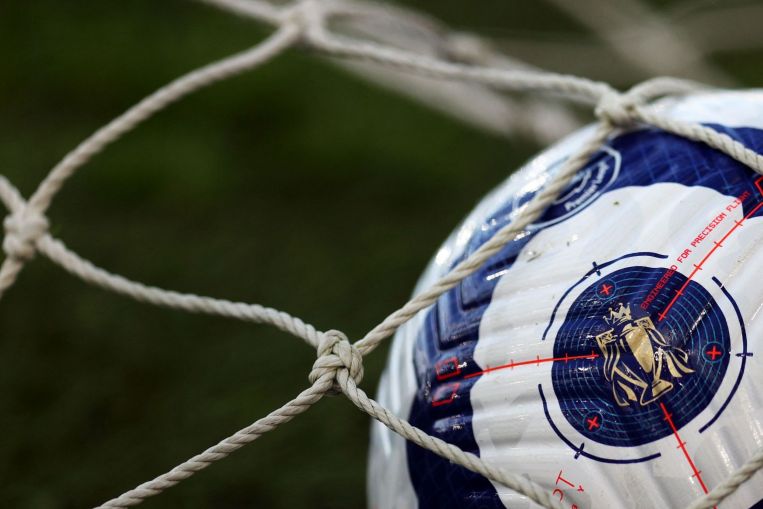 LONDON (REUTERS) – Premier League teams have agreed in principle to an Owners’ Charter that will “reaffirm the values and expectations placed on clubs and their owners” in a bid to stop any future English involvement in a European Super League project.

It was one of a number of decisions taken at the organisation’s Annual General Meeting on Thursday (June 10) that included the confirmation of financial sanctions totalling a combined £22 million (S$40 million) for the six clubs who signed up to the Super League.

“Shareholders discussed a range of matters and recommitted to build on the collective of all 20 clubs to benefit the wider game,” the Premier League said in a statement.

“Following yesterday’s agreement between the Premier League, the FA and the six clubs involved in the proposals to form a European Super League, shareholders today approved rules to further protect the League against any future competition breakaways.

“Clubs in breach of the new rules will be subject to significant sanctions.”

Arsenal, Chelsea, Liverpool, Manchester City, Manchester United and Tottenham Hotspur will each be fined £25 million and face a 30-point deduction if they attempt another breakaway.

“These additional rules and regulations are being put in place to ensure the principles of the Premier League and open competition are protected and provide certainty and stability for our clubs and their fans,” the statement concluded.