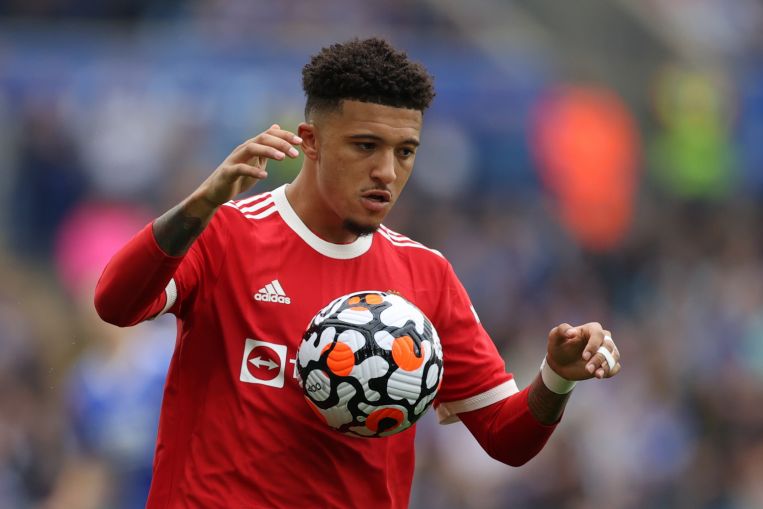 LONDON (REUTERS) – Manchester United winger Jadon Sancho was left out of England’s squad for their World Cup qualifiers against Albania and San Marino while Marcus Rashford and Jude Bellingham were recalled as manager Gareth Southgate announced his 25-man selection on Thursday (Nov 4).

Southgate also dropped Kieran Trippier and Jesse Lingard but included full-backs Reece James and Trent Alexander-Arnold after the duo were omitted from the last squad due to injury.

“We had quite a few players missing last time, which means you bring others in and then you’ve got more decisions to make. There are also some young players who are playing well,” said Southgate.

“We’ve kept a reasonable amount of consistency really with the group that we were with during the summer. They did so well, we are only five international games on from that, but there are also players pushing this group very strongly.”

Sancho, who moved to United in the close season from Borussia Dortmund, has seen his game time restricted at Old Trafford, making 12 appearances in all competitions and frequently coming off the bench.

There was also no place for Sancho’s teammate Mason Greenwood, who has impressed this season, featuring regularly and scoring four times for Ole Gunnar Solskjaer’s side.

“He and his family felt that they needed time and with a young player we’ve got to be very mindful but he’s a player we believe has a big future here,” added Southgate.

England sit top of Group I with 20 points from eight games, three points ahead of Poland. They host Albania on Nov 12 and play San Marino away three days later.