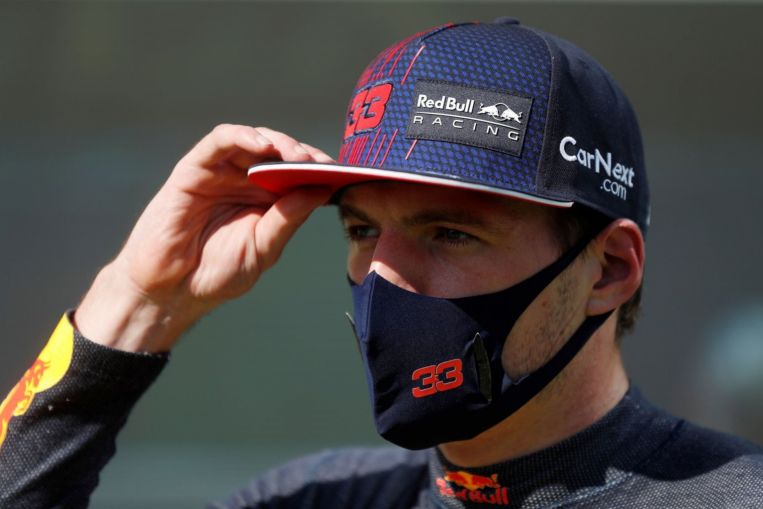 BUDAPEST (REUTERS) – Formula One championship leader Max Verstappen said he would race in a manner that was “hard but fair” against Mercedes title rival Lewis Hamilton at the Hungarian Grand Prix following their opening lap collision at Silverstone earlier this month.

The duo were caught up in a war of words after Verstappen crashed out of the British Grand Prix and ended up in hospital following the collision.

Hamilton was handed a 10-second time penalty by stewards but the Briton still went on to win his home race to cut the Dutchman’s lead in the championship standings from 33 points to just eight.

When a reporter tried to quiz Red Bull driver Verstappen on the fallout from that incident, he snapped: “Can we just already stop about this?”

“We had so many questions about this,” he added turning the air blue.

The incident, which ratcheted up tensions between the two title protagonists, has dominated headlines in the build up to the Hungarian race.

Hamilton, gunning for a landmark 100th career win and record ninth in Hungary, qualified on pole on Saturday (July 31), his first in six races.

Verstappen, who has started the last four races from the front, will line up third behind Valtteri Bottas who locked out the front row for Mercedes.

But the Red Bull driver will be starting on the grippy soft compound tyre which could give him the edge off the line and allow him to challenge the medium tyre-shod Hamilton into the first corner.

The reporter was in the process of asking Verstappen and Hamilton about going wheel-to-wheel with each other again on Sunday when he was cut off.

“The whole Thursday we’ve been answering this all the time so can we just stop about it please?” said Verstappen.

“We’re racers and of course we’re going to race hard but fair. So we just keep pushing each other.”

Hamilton, who will draw level on points with Verstappen if he wins ahead of the Dutchman on Sunday with the fastest lap, said he did not have anything to add.