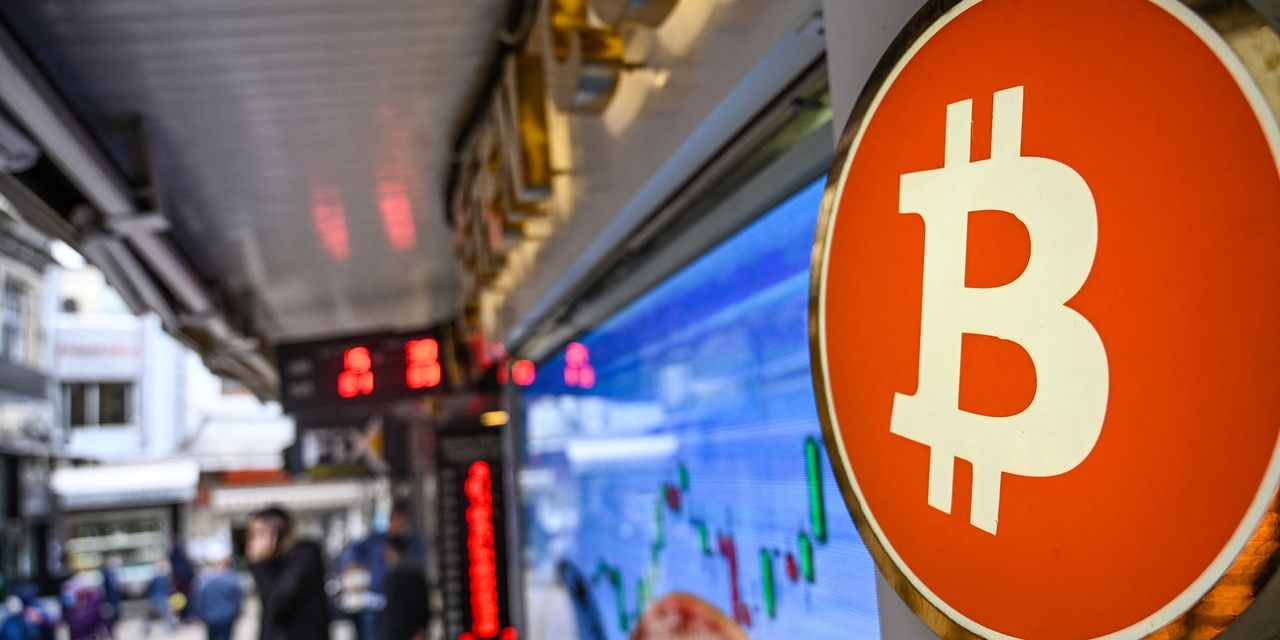 Cryptocurrency firms could be forced to take greater steps to combat money laundering under new guidelines released on Thursday by the Financial Action Task Force, an international body that coordinates government policy on illicit finance.

The task force called on governments to broaden regulatory oversight of crypto firms and force more of them to take measures such as checking the identities of their customers and reporting suspicious transactions to regulators.