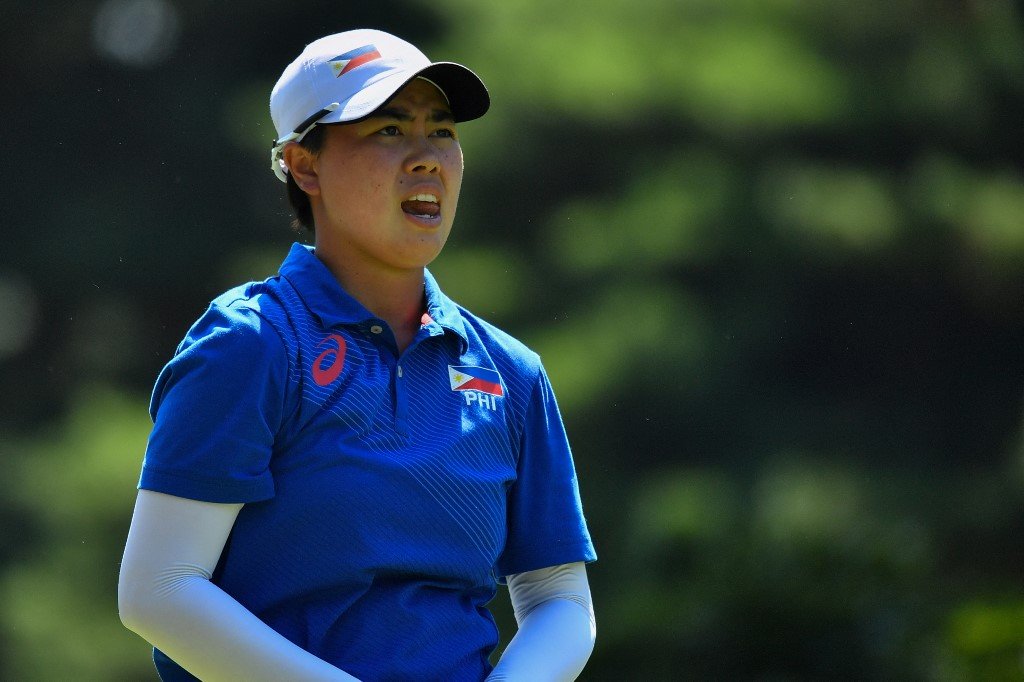 Philippines’ Yuka Saso reacts after teeing off from the 14th tee in round 2 of the womens golf individual stroke play during the Tokyo 2020 Olympic Games at the Kasumigaseki Country Club in Kawagoe on August 5, 2021. (Photo by Kazuhiro NOGI / AFP)

A source has confirmed that the 2021 US Women’s Open winner has chosen to represent her father’s country after the 20-year-old Saso spoke to a Japanese media outlet about her decision.

“I’m not thinking deeply about when to switch to Japan. I had the idea of choosing Japanese nationality. Whichever you choose, you’re Japanese or Filipino. It’s always in your heart,” Saso said in the alba.co.jp report which was in Japanese.

Japanese law states those who hold a dual citizenship must permanently choose which country they will represent before turning 22.

Saso, whose mother is Filipino, represented the Philippines in the 2020 Tokyo Olympics wherein she finished ninth in the women’s golf competition. She also won two gold medals in the 2018 Asian Games in Indonesia.

The world No. 6 last competed in the Founders’ Cup in New Jersey where she finished fourth.