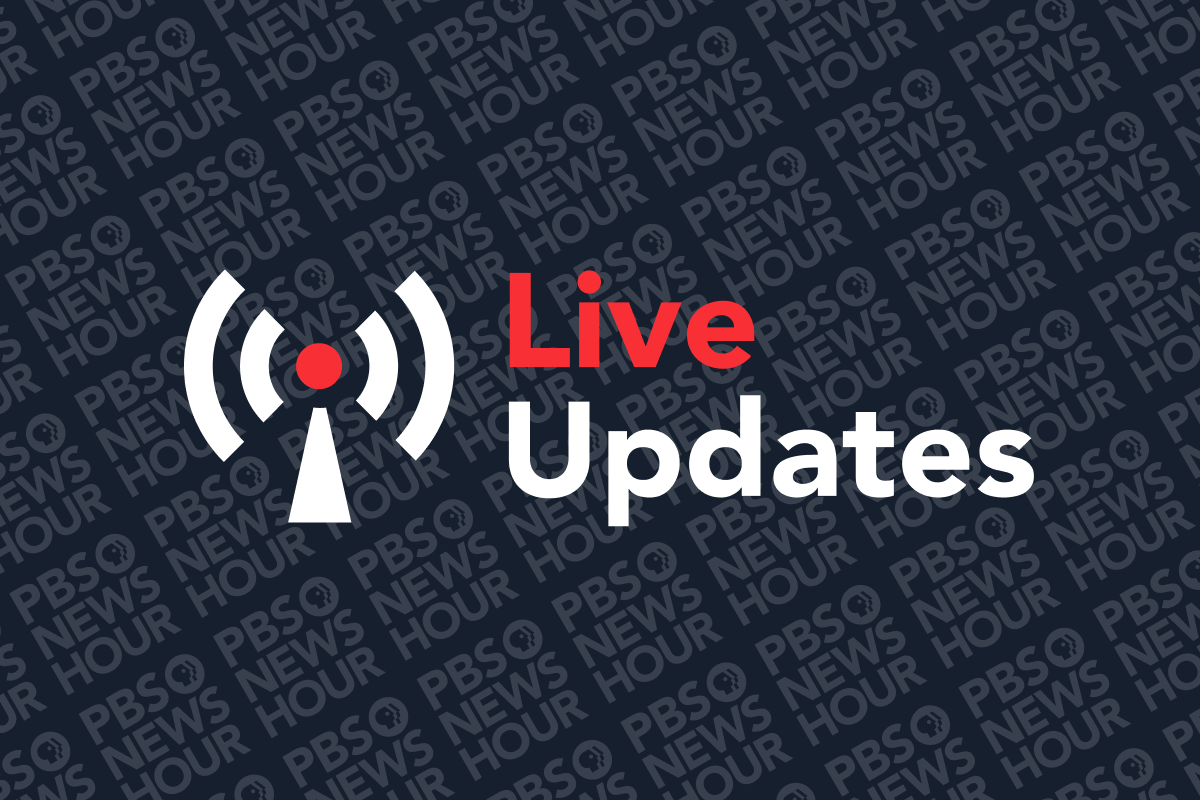 GLASGOW, Scotland — Former U.S. Vice President Al Gore has compared the world’s complacency on climate change to the way it failed to take seriously the threat of fascism during the 1930s.

Invoking Winston Churchill’s famous warning that “the era of procrastination (…) is coming to its close,” Gore told the U.N. climate summit in Glasgow that the impacts of global warming would soon spur momentum for action.

“We are now experiencing the consequences of the climate crisis in every part of our world,” he said Friday, echoing Churchill. “The scientists warned us that these consequences were coming.”