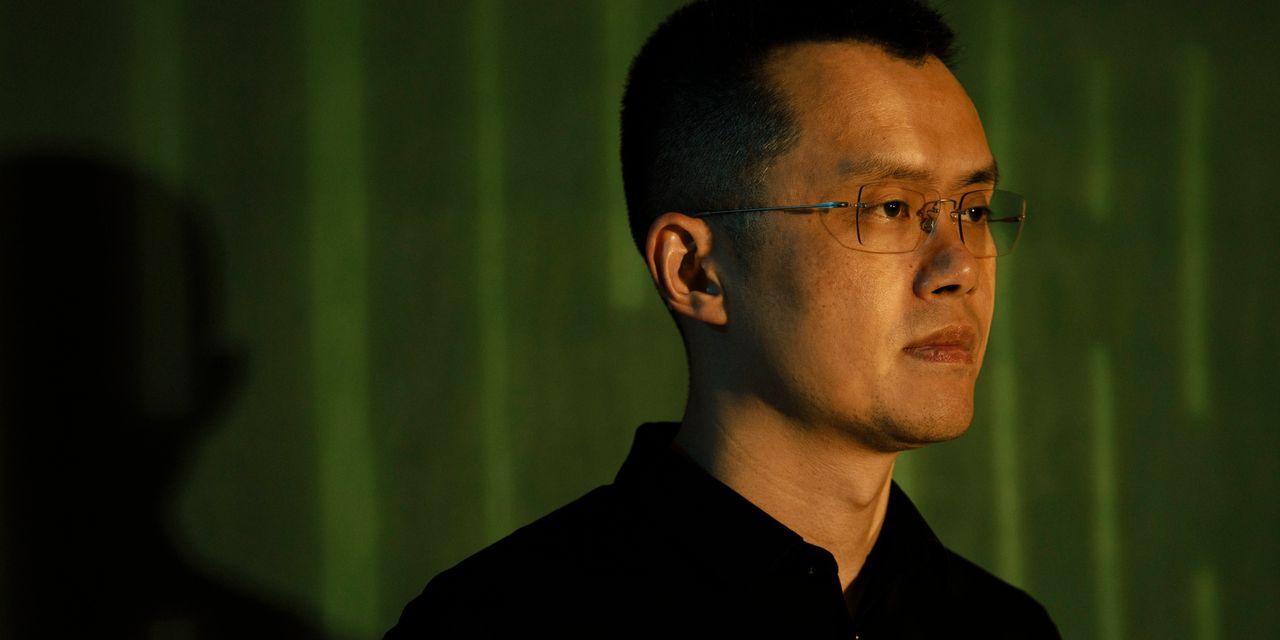 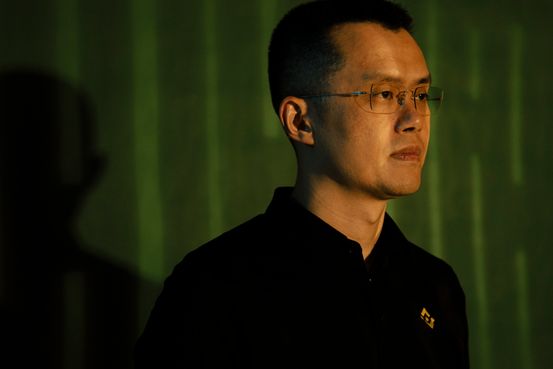 The world’s fastest-growing major financial exchange has no head office or formal address, lacks licenses in countries where it operates and has a chief executive who until recently wouldn’t answer questions about his location.

Started just four years ago, Binance is the exchange giant that towers over the digital currency world, a crypto equivalent of the London, New York and Hong Kong stock exchanges combined. After a burst of growth, Binance processes more trades for cryptocurrencies such as bitcoin and ether each day, $76 billion worth, than its four largest competitors put together, according to data provider CryptoCompare.