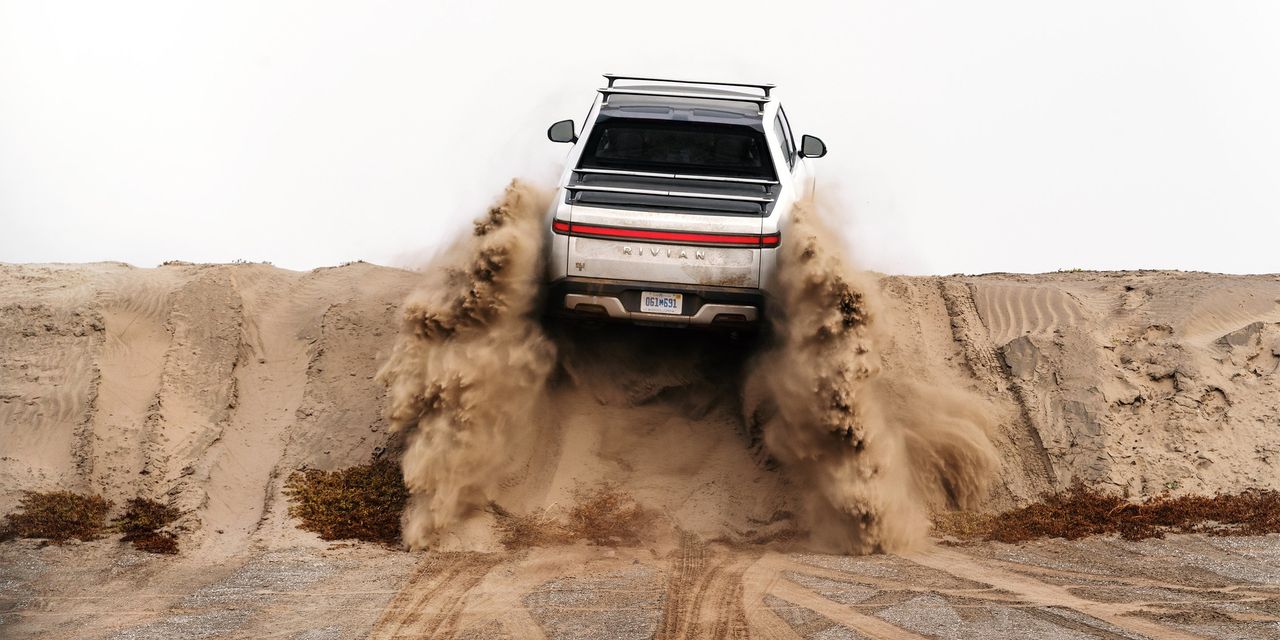 When hot electric-truck startup Rivian Automotive Inc. goes public next week seeking a valuation of roughly $70 billion, one of the biggest winners is likely to be a 118-year-old Detroit giant. Ford Motor Co. could make a windfall of more than $7 billion from the deal, as an investor with a 12% stake.

But it wasn’t supposed to happen this way. More than two years ago, Ford’s biggest rival, General Motors Co., was poised to make the critical investment in Rivian.