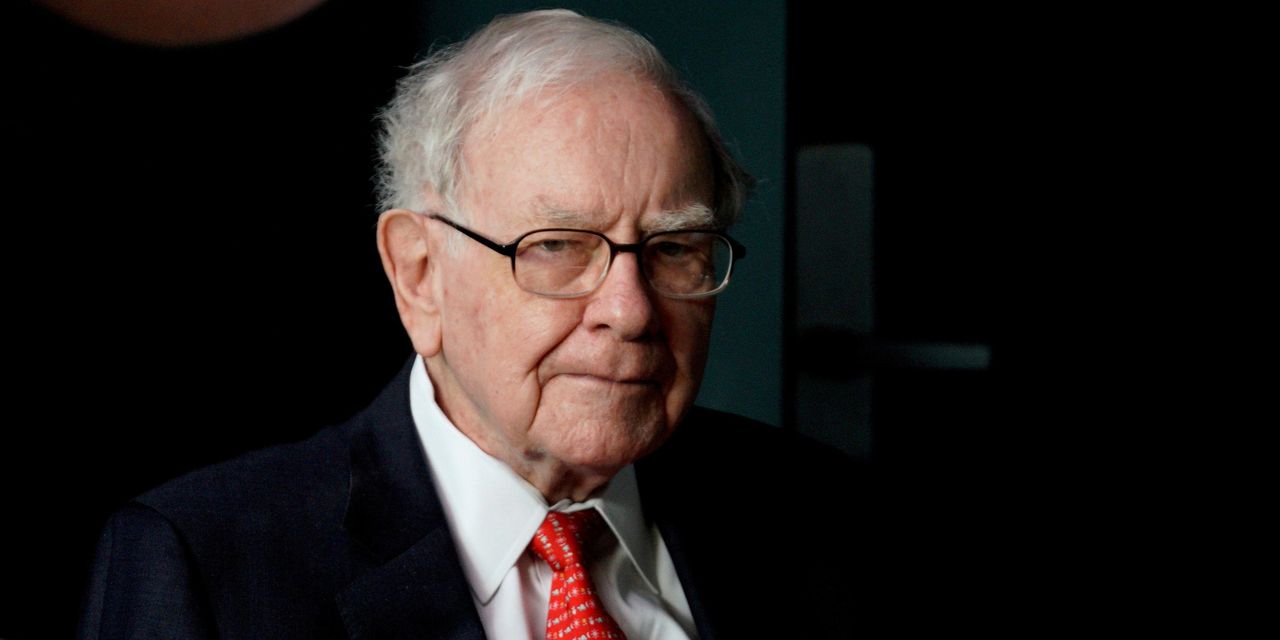 Warren Buffett’s Berkshire Hathaway Inc. didn’t pull the trigger on any major acquisitions this past quarter—unless you count the company’s own shares.

Berkshire spent $12.6 billion on stock buybacks during the first six months of 2021. And because its shares may still trade below the company’s intrinsic value—as defined by Mr. Buffett—it is a safe bet Berkshire’s repurchases kept that pace in the third quarter, analysts said. In the first few weeks of July, buybacks totaled about $1.75 billion, said James Shanahan, an analyst with Edward Jones.