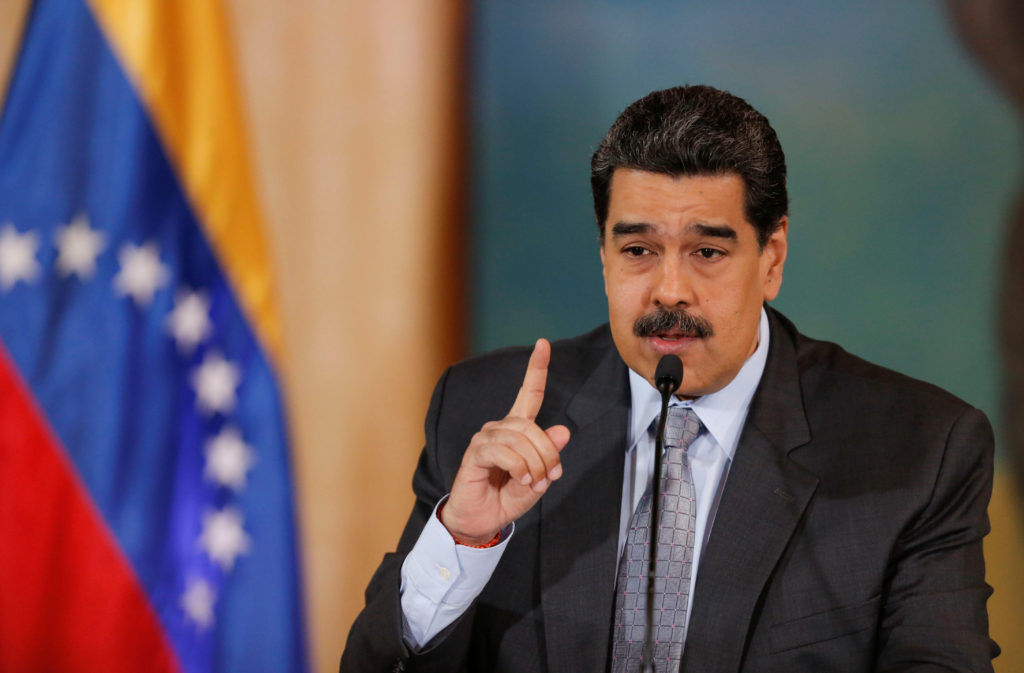 The opening of the probe was announced by ICC chief prosecutor Karim Khan at the end of a three-day trip to Caracas.

Standing alongside Maduro, Kahn said he was aware of the political “fault lines” and “geopolitical divisions” that exist around Venezuela. But he vowed not to tolerate any interference in the investigation. He also signed an agreement with the Maduro government that would allow national authorities to advance in their own accountability efforts as outlined by the international treaty that gave rise to the United Nations-sponsored criminal court.

The ICC, at the urging of several Latin American nations opposed to Maduro, opened a preliminary investigation into abuses in 2018. With the opening of a formal probe, Venezuela joins a handful of mostly African nations where crimes are being investigated by the ICC.