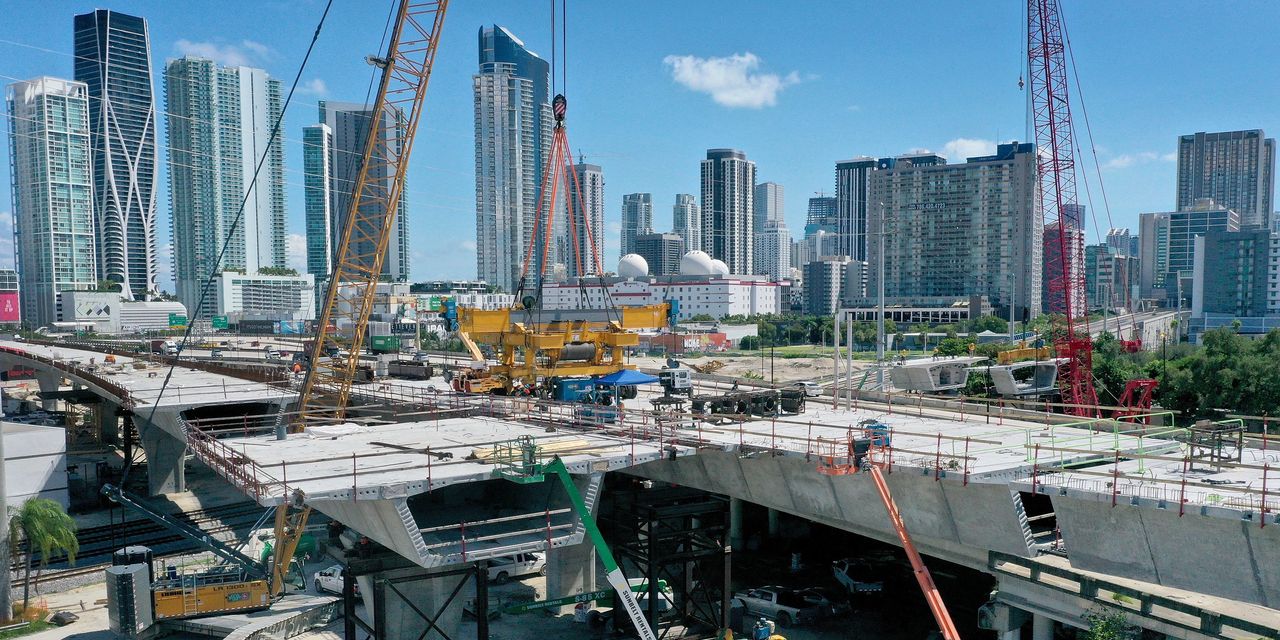 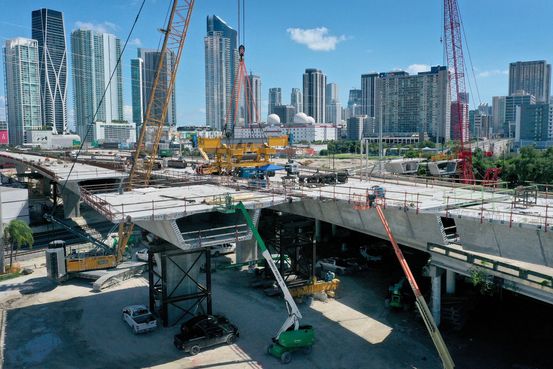 The roughly $1 trillion infrastructure package just passed by Congress will modestly help the economy in the short run while priming the country for slightly stronger growth in coming decades, economists say.

The law includes roughly $550 billion in additional spending on top of what the government already planned to spend over the next decade on infrastructure. About a fifth of the new spending is earmarked for building and repairing roads. Smaller components will be used to improve broadband networks, subway systems, passenger railways, airports, ports and power facilities.