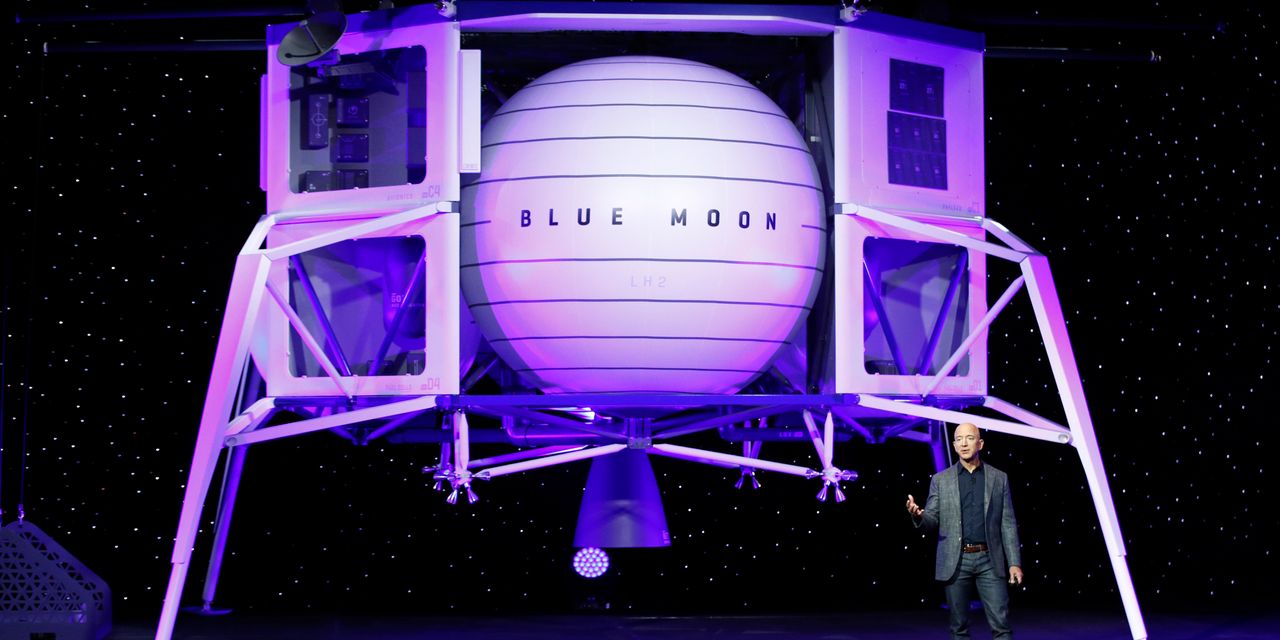 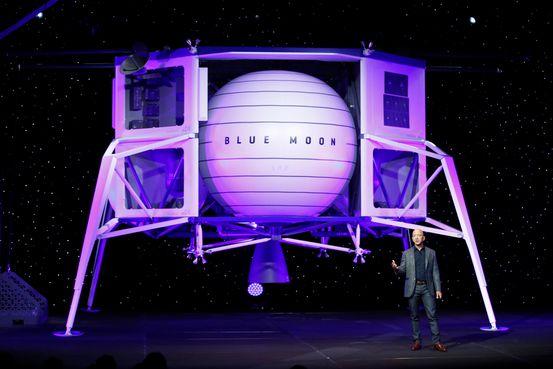 A federal judge has dismissed a lawsuit from the space company founded by Jeff Bezos over a NASA contract, a setback for Blue Origin’s effort to win work developing a moon lander.