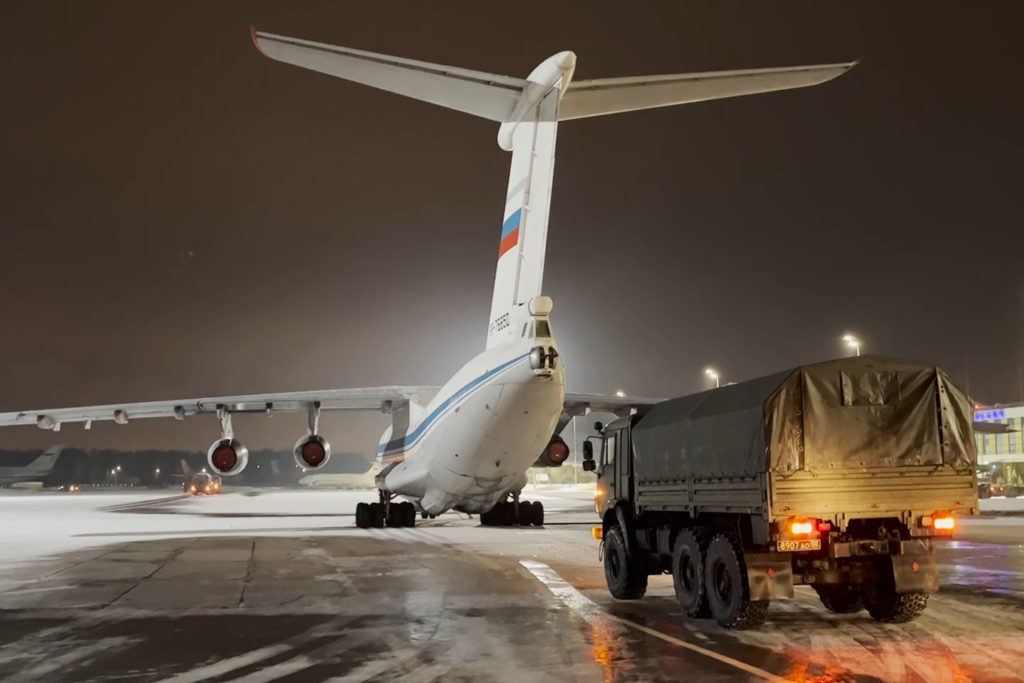 Kazakhstan’s former chief of intelligence was arrested on Saturday after being charged with making an attempt to overthrow the federal government. The Central Asian nation has seen widespread protests, which its president has blamed on terrorists. In the meantime, the Russian army arrived after requests from the Kazakh president. Jeffrey Mankoff, senior affiliate on the Russia and Eurasia program on the Middle for Strategic and Worldwide Research joins.