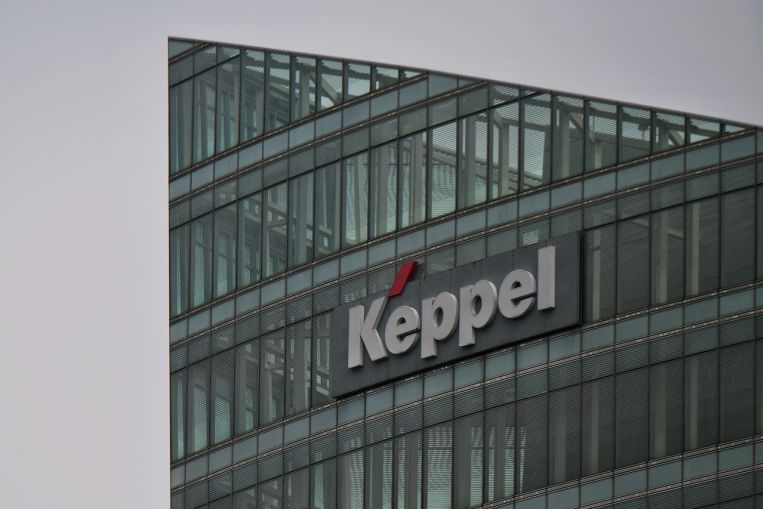 SINGAPORE (THE BUSINESS TIMES) – Keppel Infrastructure – through its wholly-owned subsidiary Keppel New Energy – has signed a memorandum of understanding (MOU) with Temasek and Australia’s Incitec Pivot, a fertiliser manufacturer, to look into producing green ammonia in Australia for export globally.

The ammonia may be used as a direct fuel in green energy generation, or reprocessed to produce hydrogen for fuel feedstock, the companies said in a joint statement on Friday (Nov 5).

The ammonia can also replace bunker fuels to decarbonise the global maritime industry, they added.

The 3 parties are looking at producing the ammonia in Queensland and New South Wales, and said they will work closely with the local governments on essential infrastructure, licences and approvals.

Under the MOU, Incitec Pivot, an ASX 100 company, will contribute its expertise in ammonia production.

It will also provide its land at Kooragang Island in the Port of Newcastle, New South Wales, which its managing director and CEO Jeanne Johns said has “the advantage of being nominated by the Australian government as a location for hydrogen hub development”, as part of Australia’s national hydrogen strategy.

Meanwhile, Temasek will fund part of the feasibility study.

Its managing director of sustainable solutions Frederick Teo said: “Adding a carbon-free fuel to the market will enable more companies to grow in a sustainable manner and potentially open new business opportunities as well.”

Keppel Corp said it does not expect the development will have any material impact on its earnings per share and net tangible asset per share for its current financial year.