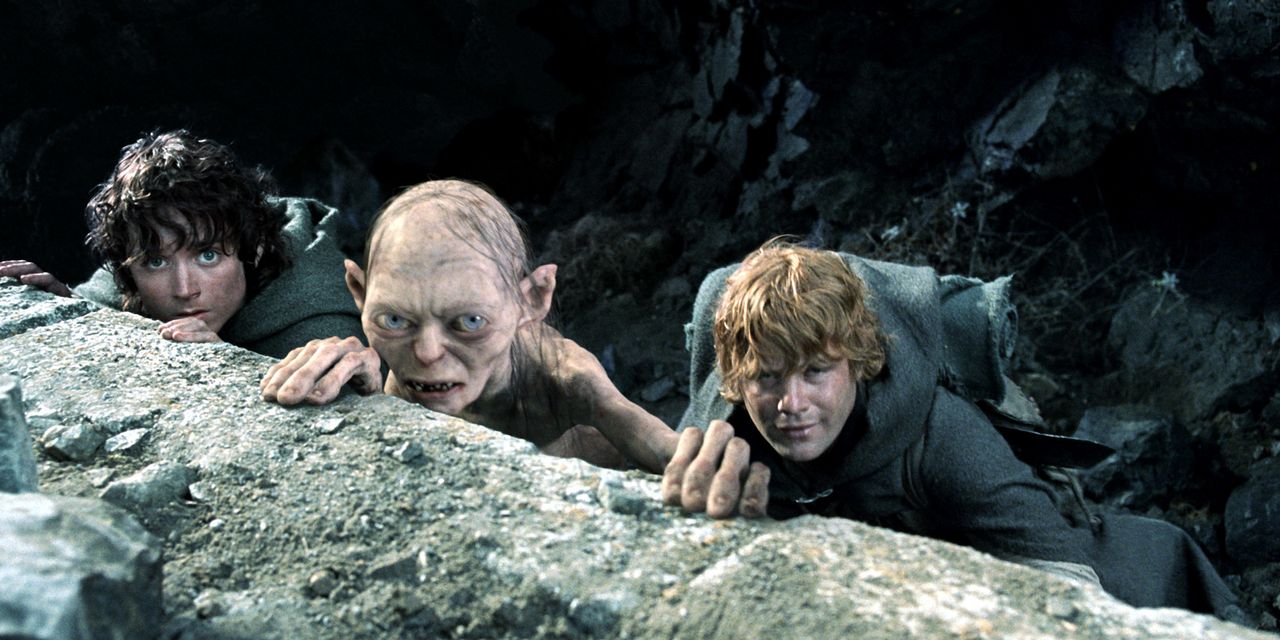 Videogame company Unity Software Inc . agreed to pay $1.63 billion for major parts of the visual-effects studio co-founded by director Peter Jackson that helped create such blockbusters as the “Lord of the Rings” movie trilogy and “Game of Thrones” television series.

The award-winning studio, Weta Digital, developed and owns visual-effects tools that can create high-quality realistic-looking characters and objects. In addition to “Lord of the Rings” and “Game of Thrones,” it also helped make effects for movies such as “Avatar” and “Avengers: Endgame.”