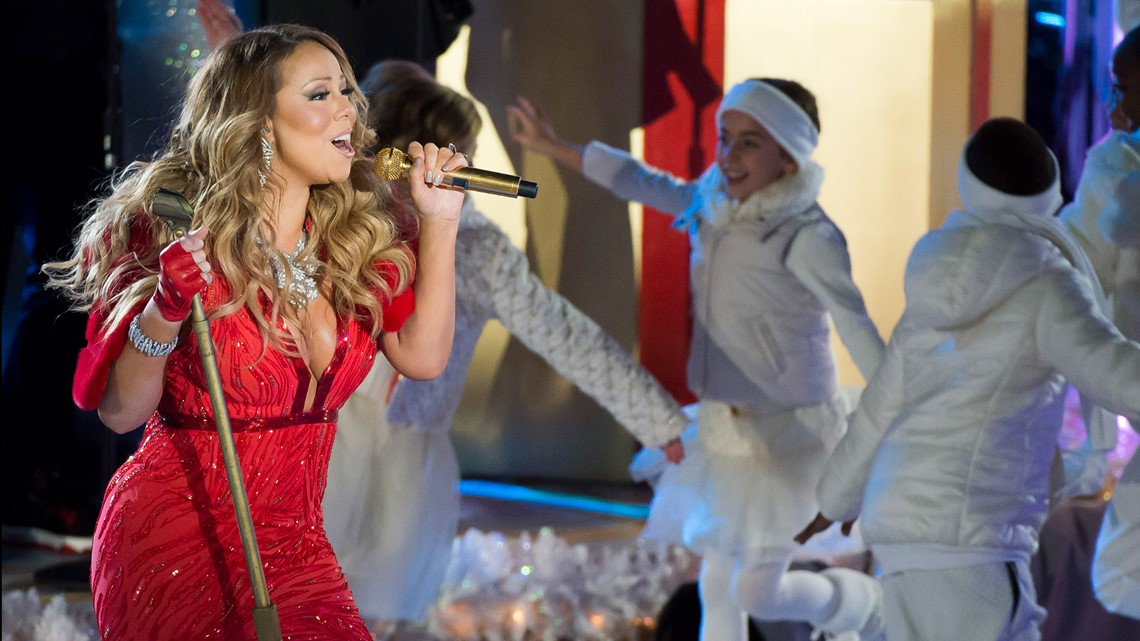 All Mariah Carey wants for November is for people to start playing Christmas music.

The “All I Want For Christmas Is You” singer posted a video at 12:01 a.m. Eastern Time on Nov. 1 to herald the arrival of Christmas music season.

The video shows Carey smashing Halloween pumpkins along with a graphic that read “It’s Time” while her iconic holiday smash plays.

Carey similarly rung in the Christmas season last year and in 2019.

Since the song’s release in 1994, “All I Want For Christmas Is You” has reportedly earned Carey more than $60 million, The Economist estimated in 2017.

Carey announced on Tuesday a new Christmas single, “Fall in Love at Christmas,” featuring Khalid and Kirk Franklin. The song will accompany the Apple TV+ holiday special “Mariah’s Christmas: The Magic Continues” which arrives in December.

Mariah Carey isn’t the only one already in the holiday spirit.