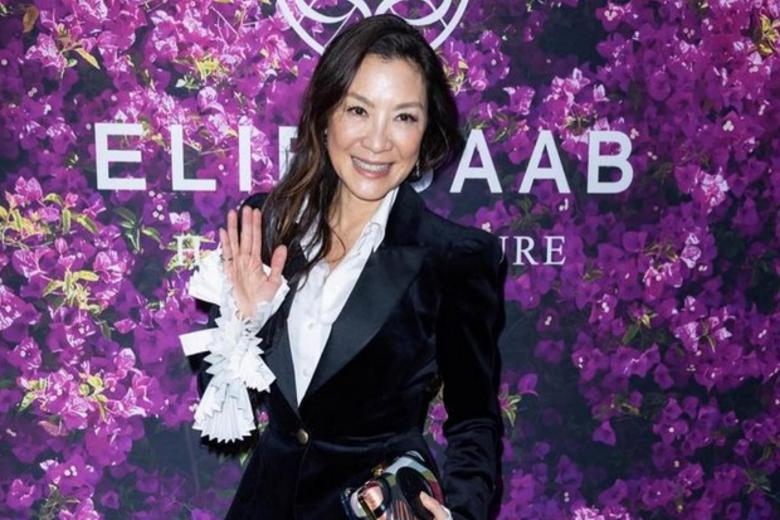 LOS ANGELES – Malaysian actress Michelle Yeoh will as soon as once more crew up with Shang-Chi And The Legend Of The Ten Rings’ director Destin Daniel Cretton, this time for a fantasy sequence.

American actor Daniel Wu will painting the Monkey God, Solar Wukong, who involves earth to seek for his son.

Yeoh, who performed Shang-Chi’s aunt within the Asian-led superhero film which made US$432 million (S$581 million) worldwide in 2021, will tackle the function of an unassuming auntie who hides her secret id of the Goddess of Mercy, Guanyin.

Deadline described the sequence as an “action-packed coming-of-age journey” that “explores id, tradition and household”.

Manufacturing will begin this month in Los Angeles with Cretton because the director and govt producer.