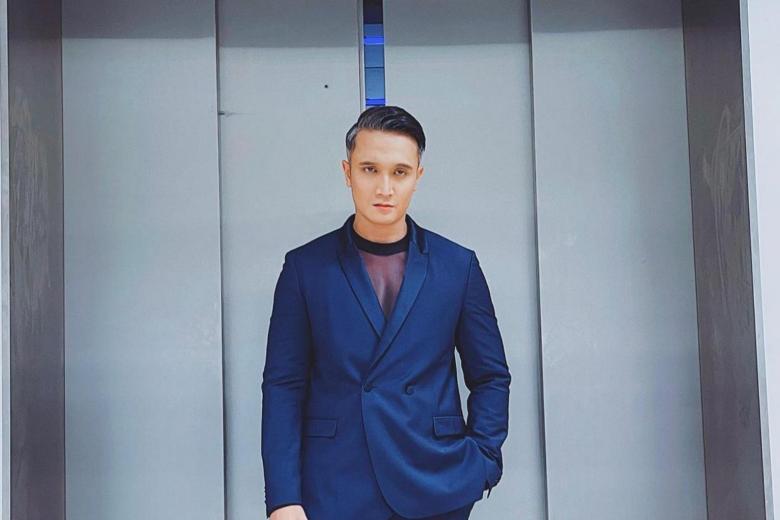 The Esplanade continues its custom of placing on live shows by Malay musicians on New 12 months’s Day.

They are going to carry out songs from productions staged by the Esplanade and its collaborators over time. These embrace musicals Fatih – The Prince & The Drum and Alkesah, in addition to tribute live shows Si Cempaka Biru, Suara Hati S. Atan and Sayang Di Sayang.

The live performance additionally kicks off PopLore, a collection of occasions marking the Esplanade’s twentieth anniversary that celebrates totally different generations of Singapore music and tradition.

Additionally they embrace Christmas-themed exhibits, corresponding to one led by jazz pioneer and Cultural Medallion recipient Louis Soliano that can happen on the evenings of Dec 24 and 25. He’ll carry out with musicians corresponding to violin participant Karen de Silva and pianist Amanda Lee.