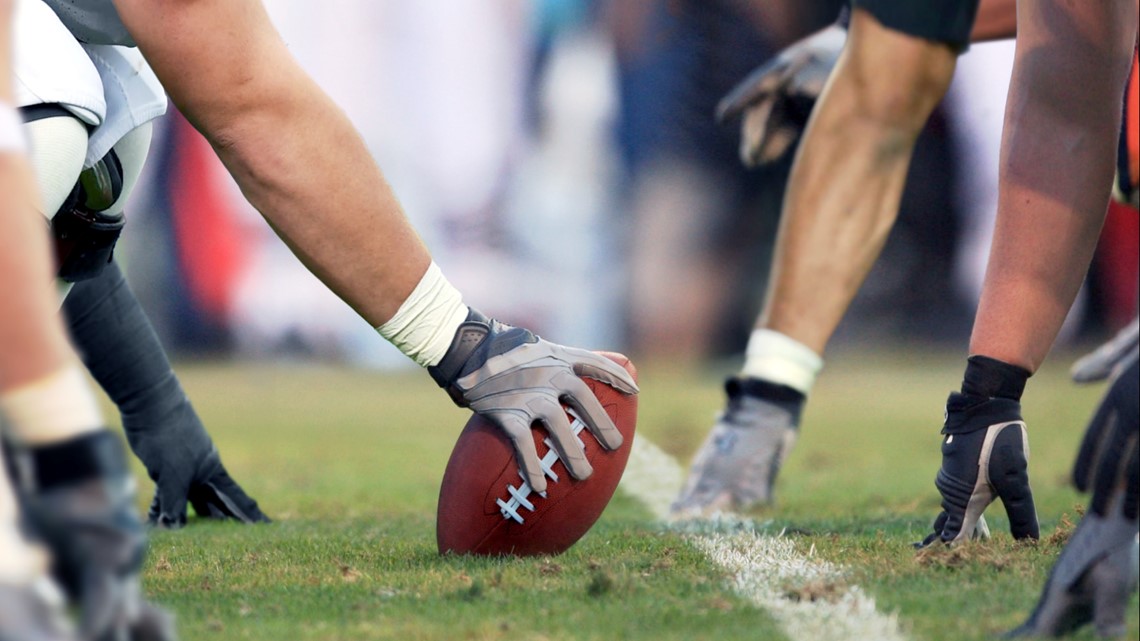 The NAACP wrote an open letter urging free agents to reconsider moving their families to a state that is “not safe for anyone.”

“We must stand up for what is right and protect our loved ones from the dangerous attacks on freedoms taking place in Texas,” NAACP President and CEO Derrick Johnson said.

The letter calls on athletes to consider not only their influential platforms as professional athletes, but as parents and role models for our children and those in their personal lives.

“As we watch an incomprehensible assault on basic human rights unfold in Texas, we are simultaneously witnessing a threat to constitutional guarantees for women, children and marginalized communities,” the authors of the letter said. “Over the past few months, legislators in Texas have passed archaic policies, disguised as laws, that directly violate privacy rights and a woman’s freedom to choose, restrict access to free and fair elections for Black and brown voters, and increase the risk of contracting coronavirus. If you are a woman, avoid Texas. If you are Black, avoid Texas. If you want to lower your chances of dying from coronavirus, avoid Texas.”

Abbott recently approved Texas’ new political maps for the state’s congressional, legislative and State Board of Education districts, according to Texas Legislature Online.

According to the Texas Tribune, census data shows that Texans of color accounted for 95% of the state’s population growth, but the state’s new political maps don’t reflect this growth. Their report states that with partisan fervor, Republicans drew new maps for Congress and the Texas Legislature that dilute the power of voters of color.

“The continued attacks on people of color in the state of Texas are reprehensible,” said Gary Bledsoe, President of the Texas NAACP. “In the absence of federal action, advocates in Texas must stand together and use all of the tools at their disposal to ensure that basic human rights are delivered to the people of Texas. We must fight for our Constitution and the freedoms that it guarantees to all Americans.”

Read the letter in full below.

Want to send us a news tip?

Put your name and contact information below so we can get in touch with you about your story should we have questions or need more information. We realize some stories are sensitive in nature. Let us know if you’d like to remain anonymous.

If you do not have a photo/video to submit, just click “OK” to skip that prompt.