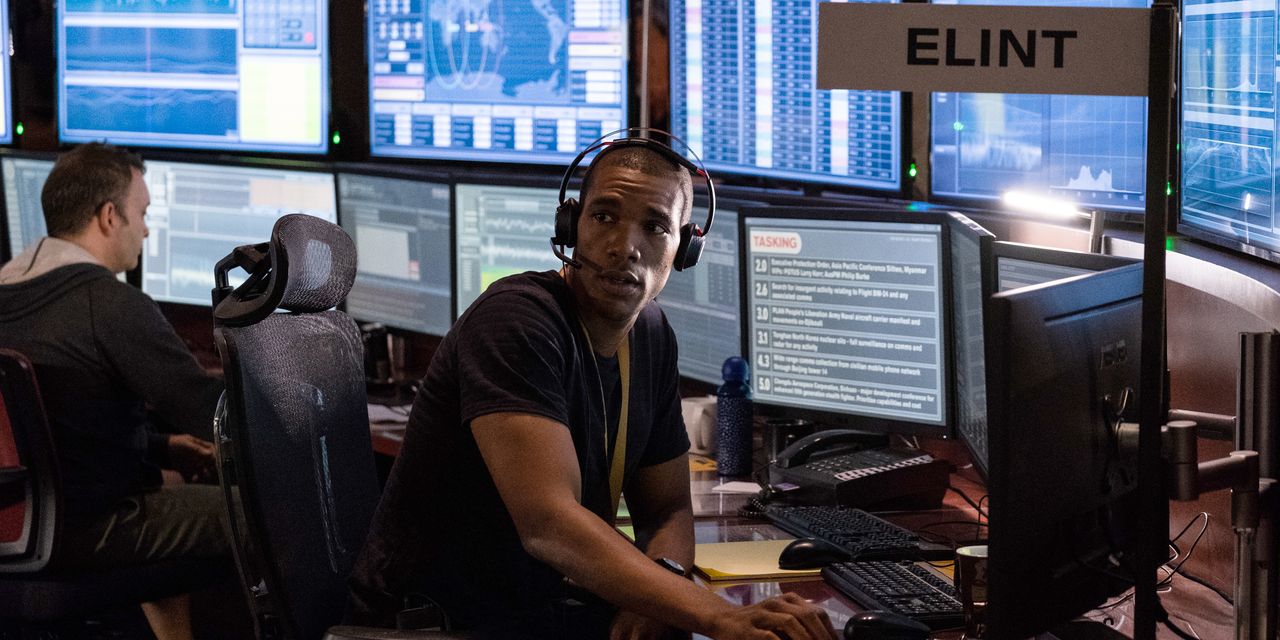 SINGAPORE—Western companies have had to contend for years with China’s nationalist sensibilities, but they are facing new challenges as Beijing’s regional rivals are growing increasingly assertive.

Netflix Inc. yanked episodes of its licensed political thriller “Pine Gap” after the Philippines foreign ministry said they were “unfit for public exhibition” on Monday. Authorities in the country said the episodes conveyed a message that China’s expansive territorial claims in the South China Sea, which intercede on the Philippines’ own claims, were legitimate. Netflix replaced two episodes with the notice, “This episode removed by government demand.”