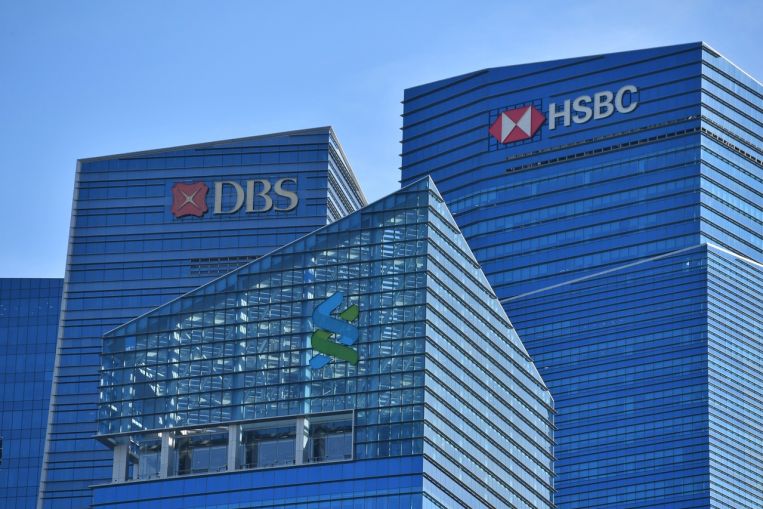 SINGAPORE – A new nationwide eGiro service was launched on Monday (Nov 8) that cuts the time taken to process Giro applications from weeks to just minutes.

Instead of filling in paper application forms and mailing them, the fully digital service allows users to set up their automatic monthly payment instructions online, the Association of Banks in Singapore (ABS) said. It was announced on Monday morning by Deputy Prime Minister Heng Swee Keat at the Singapore Fintech Festival x Singapore Week of Innovation and Technology 2021.

Currently, when people apply to set up a Giro arrangement, they have to manually fill in paper forms and mail them to their billing organisation, which processes the applications and then sends them to the bank.

The bank has to process the forms and send the confirmation back to the billing organisation. Altogether, this manual-intensive process takes an average of three to four weeks.

Now people can simply visit their billing organisation’s website or mobile app and select their bank, before logging in to their bank page and choosing the account from which to pay their bills.

Singapore has about a million Giro users, said Ms Anita Loh, chair for the eGiro initiative, during a press briefing on Monday.

This is set to grow, with the convenience offered by eGiro and as more billing organisations come on board, she added.

In its initial phase, eGiro will be progressively offered by eight major banks, ABS said.

They are DBS/POSB, OCBC, UOB, Bank of China, HSBC, Maybank, Standard Chartered and the Industrial and Commercial Bank of China.

The eGiro service can be used to pay 13 billing organisations across business segments, such as public services, insurance, wealth management and payment services.

They include the Central Provident Fund Board, GrabPay, Housing & Development Board, Singapore E-Business and Singtel Dash.

The eGiro platform is designed and implemented by Deloitte Consulting South-east Asia and is operated by Banking Computer Services, a subsidiary of Nets.

It is built on cloud-based architecture and can quickly scale to accommodate the needs of all banks and billing organisations in Singapore, ABS said.

ABS director Ong-Ang Ai Boon said: “It will also cut the consumption of paper-based documentation by around two million sheets per year.”

Ms Loh, who is also head of product and digitalisation at UOB group transaction banking, said: “Business users will also be able to benefit from greater operational efficiencies and streamlined workflows.

“This in turn extends their reach in e-commerce marketplaces through e-wallet top-ups and instant digital payment collections.”

“This aligns with our vision to drive interoperable solutions and seamless digital services to reach more people and businesses, at lower cost and greater convenience.”

He added that eGiro can pave the way for the industry to explore innovative payment models in the future, such as automatic e-wallet top-ups.

Other banks interested to participate can approach the ABS to join in subsequent phases.