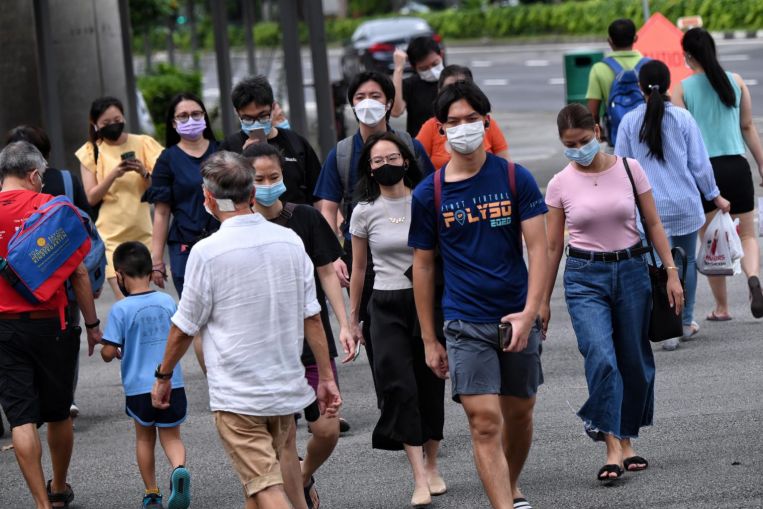 This comes amid a spike in the number of policies purchased online as well as a rise in the uptake of single premium products, the Life Insurance Association, Singapore (LIA) said on Thursday (Nov 11).

“These are purchases transacted online by customers without financial advisory,” LIA said.

Sales of single-premium products for the first three quarters of the year rose 68 per cent in weighted premiums to $2.03 billion, while those of annual premium products grew by 17 per cent to $2.07 billion.

Some 25,000 more Singaporeans and permanent residents were covered by IPs and riders over the first nine months of this year.

In total, about 70 per cent of Singapore residents, or 2.84 million people, are protected by IPs and riders, which provide coverage on top of MediShield Life.

The amount of new business premiums for individual health insurance shrank slightly, by 1.8 per cent, to $268.2 million.

IPs and IP rider premiums accounted for 82 per cent of this figure, while the remaining 18 per cent came from other medical plans and riders.

Besides IPs, Singapore customers also kept up with retirement planning, as the sales of retirement policies continued to increase, LIA noted.

There was a 12 per cent increase in the uptake of retirement policies in the first three quarters of the year, compared with the same period last year.

On the employment side, the number of people working in the industry dipped by 0.8 per cent to 8,728 as at end-September, from 8,801 a year ago.

Over the same period, the number of tied representatives – as measured by agents who represent only one insurer – declined by 1.7 per cent, to 15,022, from 15,286 previously.

“Again, insurers will continue to focus on equipping our workforce to embrace digitalised processes and new ways of working,” he said.