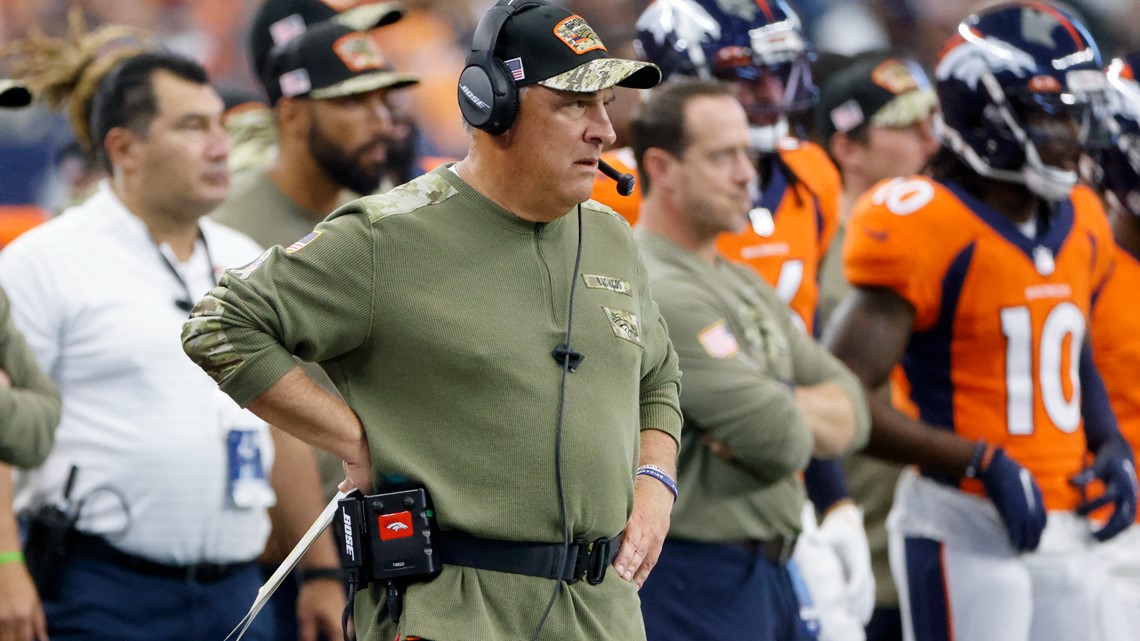 Stopping Cowboys on early fourth downs may have turned around Denver’s season.

ENGLEWOOD, Colo. — Mike McCarthy may not have realized it – or maybe he did and didn’t worry about it – but by going for it on fourth down on his first two offensive series Sunday, both sides of the Broncos’ ball took it as a sign of disrespect.

“It’s just because you don’t want anybody to run the ball on you on fourth-and-1,” Williams said. “That’s just a sign that, ‘We don’t think your D-line is going to be able to stop.’ They’re well respected running the ball. They were number one in the NFL in running the ball, so knew we had to buckle up our chin straps and just play the run. I think we did that. But for any team to think they can just run the ball on you on fourth-and-1 is a sign of disrespect.”

Well then. After the Broncos’ dominating performance Sunday – they were up 30-0 until the Cowboys scored two touchdowns and two, 2-point conversions in the final 4:08 to bring the final score to 30-16 – even Denver’s most beloved fans must be confused as to what kind of team they are rooting for. Are the Broncos like the team that beat second-tier Washington, the Giants, Jaguars and Jets before dismantling the Cowboys? Or are the Broncos a second-tier team that lost to the playoff-contending likes of the Ravens, Steelers, Raiders and Browns?

Broncos head coach Vic Fangio and Williams said the standard is now set: It’s the team that whupped up on the Cowboys.

“I mean, that is the standard we want,” Fangio said. “Is it always going to be 30-0 with 5 minutes to go into game? Probably not. We played Washington the week before and had to hang on there at the end. Every week is a new adventure, but I do think the guys saw the way they’re capable of playing with a lot of so-called backups in there and people missing. It doesn’t matter who’s out there. We still have a chance to go win and play well.”

Said Williams: “I think it was a big momentum boost for our next couple games. It was just one of those weeks where we heard the naysayers. I don’t think anybody picked us to win the game because of that record, and a lot of people said we’d never beaten a quality opponent. I guess we just wanted to shut everybody up and just go out there and play our brand of ball, and I think we did that.”