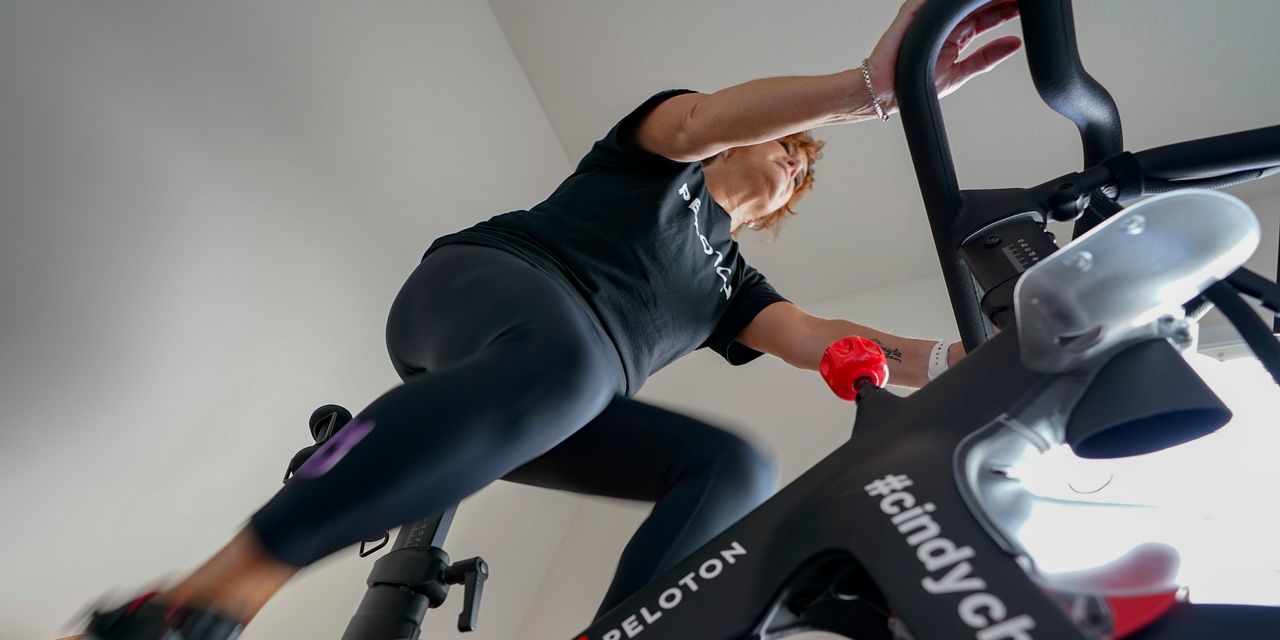 Futures edged up ahead of monthly jobs figures that are expected to include a decrease in the unemployment rate. Here’s what we’re watching ahead of Friday’s opening bell:

Write to James Willhite at james.willhite@wsj.com