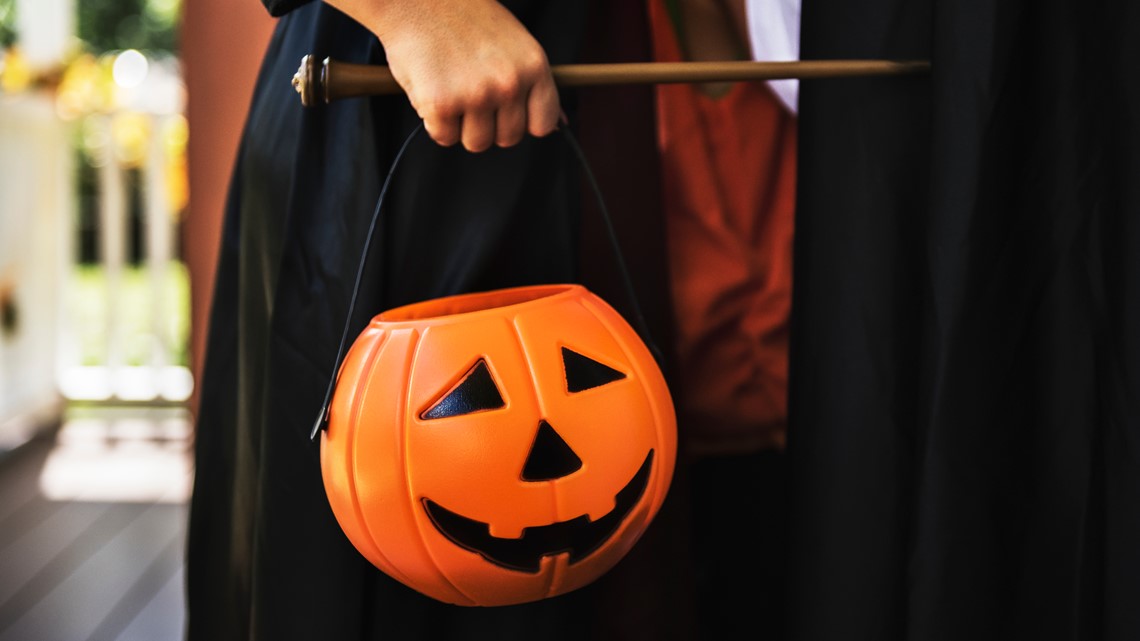 Every year, there are warnings about marijuana edibles disguised as Halloween candy. We got Colorado’s poison control numbers to prove it’s a myth.

DENVER — People are not giving your kids marijuana edibles for Halloween.

It seems to be a myth that just won’t die, even still this year. Denver-based Rocky Mountain Poison Control (RMPC), however, has never seen it happen — not once.

“Every year it comes up, and I can say each year thus far – pot candy is NOT being given out to kids (people consider their pot precious commodity and don’t want to waste it on kids!),” RMPC Director Shireen Banerji told Next with Kyle Clark via email.

Banerji, who is also a clinical toxicologist, said her department gets questions about this every Halloween, but she does not know where this misinformation originates.

“I wish I knew because we would try to start targeting that … source to say, ‘Stop doing that,'” she said in an interview. “We get lots of inquiries a year asking, ‘Is this true? Do you see this?’ And we are doing a lot of surveillance, and to date I have never had a case or heard of a case or seen any case where a marijuana edible was given out to children instead of regular Halloween candy.”

RMPC does see accidental ingestion of marijuana edibles among kids, typically four to 12 cases a month. Still, Banjeri said these calls equal a small percentage of their total cases when you consider that RMPC might get between 30,000 and 40,000 calls a year about an exposure to any substance.

Most calls regarding children, Banjeri said, are related to pain relievers like ibuprofen or household cleaners.

As reported by NPR, state attorneys general in Ohio, New York, Illinois, Connecticut and Arkansas released statements this week advising parents to be aware of the dangers of marijuana edibles at this time of year.

“Parents need to be extra cautious, especially around Halloween, that these copycat products don’t wind up in treat bags,” Ohio Attorney General Dave Yost wrote in a press release.

In Colorado, like Ohio and other states, edibles cannot be sold in packaging that might be considered appealing to children. There are several standards, in fact, when it comes to selling marijuana edibles in Colorado:

If a local, licensed distributer was caught selling products that violate these rules, they could face up to $100,000 in fines, and they may lose their license to sell marijuana products.

Banjeri acknowledges that the number of children in Colorado who ingest edibles is on the rise, mirroring a national trend. The number of Colorado kids who ingested marijuana has steadily increased in recent years, going from 37 in 2015 to 109 in 2020, though the local data does not show a spike around Halloween.

“Most of the time, it’s a commercial acquired product that’s just not left in the child-resistant enclosure, or it’s just left out. They take it out of that and leave it on the counter, and the child just thinks its regular candy,” Banjeri said.

She advises that if a parent has doubts about a certain candy, they should throw away that piece.

If RMPC find anything suspicious on their end, they would share that with other agencies in the state including the Colorado Dept. of Public Health and Environment.

RELATED: Which is Denver’s snowiest holiday: Christmas, Thanksgiving or Halloween?

RELATED: No, legitimate reports of contaminated Halloween candy are not common