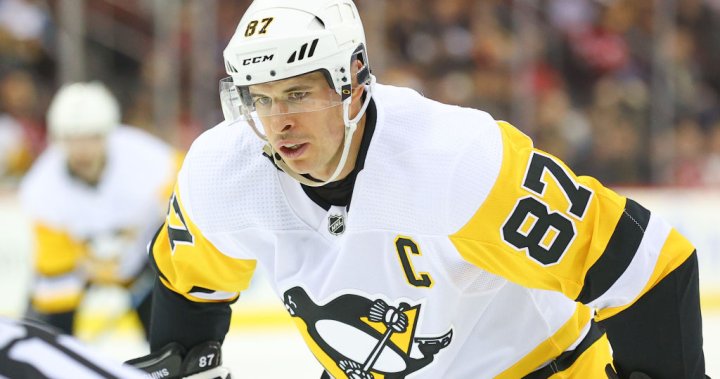 The Pittsburgh Penguins have confirmed that team captain Sidney Crosby has tested positive for COVID-19.

In a tweet sent Wednesday afternoon, the team said Crosby and teammate Brian Dumoulin missed practice after testing positive for the virus.

“Both players are in the COVID protocol right now,” the tweet read.

Crosby reportedly has mild symptoms, and Dumoulin is currently asymptomatic.

Not the news we were hoping for.

Coach Sullivan confirms that Sidney Crosby and Brian Dumoulin missed practice after testing positive for COVID-19. Both players are in the COVID protocol right now.

Crosby has mild symptoms and Dumoulin is currently asymptomatic.

According to the NHL’s COVID-19 protocols for this year, a fully-vaccinated player who tests positive “shall be treated as a hockey-related injury for all purposes.”

Unvaccinated players who are not exempted will not be paid, if the team establishes that the player failed to comply with the terms of the protocol.

Crosby, who hails from Cole Harbour, N.S., was recently named to Canada’s men’s hockey team for the Beijing Olympics. This will be the 34-year-old’s third Olympic games.

MacKinnon was later cleared from the NHL’s COVID-19 protocol, and made his season debut against the Washington Capitals on Oct. 18.

Though the overwhelming majority of Penguins have been vaccinated, they’ve spent the early portion of the season wrangling with COVID-19. Crosby and Dumoulin are the seventh and eighth Penguins to go into the COVID-19 protocol since training camp opened in September.

Carter, Guentzel and Aston-Reese have returned to action. Letang, who was symptomatic, was back at practice on Monday.

Crosby made his 2021-22 debut in a 4-2 loss to New Jersey last Saturday. The 34-year-old did not record a point as the Penguins dropped their third straight.

— with files from The Canadian Press