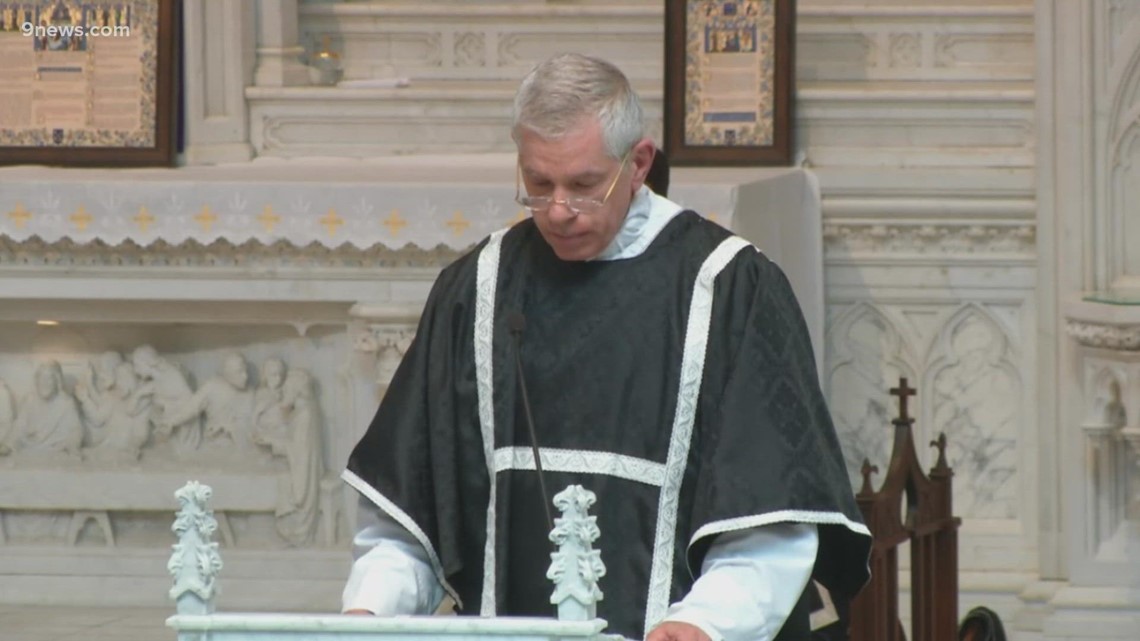 A Catholic priest who worked in Colorado before moving to Rhode Island is facing child pornography charges.

PROVIDENCE, R.I. — A Catholic priest who worked in Colorado before moving to Rhode Island is facing charges for child pornography.

James Jackson, 66, was arrested Saturday after a court-authorized search warrant was executed at St. Mary’s church and rectory in Providence, Rhode Island.

Jackson was later identified as the alleged owner of the child pornography on the computer that was connected to the investigation, according to the report.

He was arraigned Saturday and held on $5,000 bail, WJAR reports.

Church records show that Jackson served at Our Lady of Mount Carmel in Littleton for several years. Advocates in Colorado worry kids here may have been endangered.

“Our fear is that children may have been endangered both in Rhode Island and in Colorado,” SNAP, the Survivors Network of those Abused by Priests, said in a news release. “We encourage anyone with information regarding this case to contact local law enforcement.”

The Associated Press contributed to this report.

RELATED: After luring girl into closet, rec center employee says he ‘would have done whatever she was up for’, affidavit says