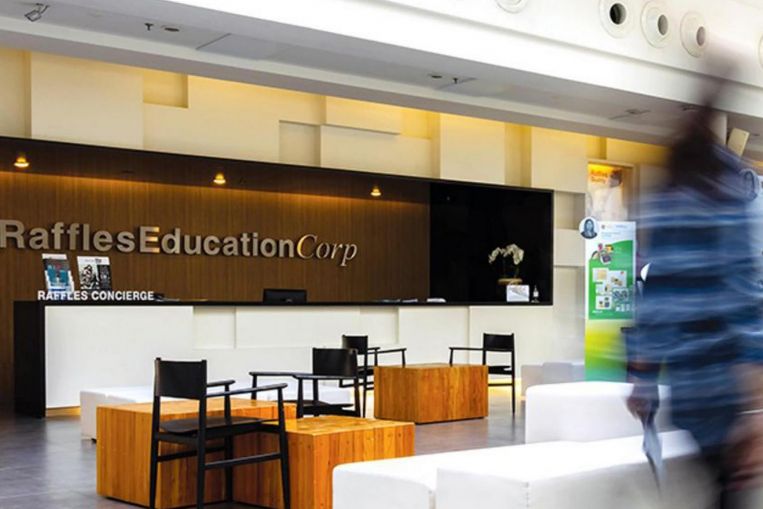 In a bourse filing during the midday trading break on Friday (Oct 29), the private-school operator revealed that Mr Chew was paid a $1 million base salary, with $1.8 million in profit sharing, of which $90,000 was not provisioned for. This brings his total remuneration of salary and profit sharing to $2.9 million, which was disclosed in the S164A disclosure.

SGX RegCo had queried the counter on the under-provision of $100,000, which was explained as $90,000 in profit sharing for Mr Chew which was not provisioned for. This amount was deemed not material and not recorded in the profit sharing due to him.

On why former non-executive director Liu Ying Chun was disclosed as an employee, Raffles Education maintained that Mr Liu is an employee.

Mr Liu was part of the policymaking and planning exercises concerning the private-school operator’s investments in China, in addition to acting as the chairman and legal representative of Wanbo Institute of Science and Technology. However, he was not part of the executive team, nor was he engaged in day-to-day operations.

As Mr Liu was seconded to Hong Kong-listed Oriental University City Holdings (OUCHK), his main duties did not involve him in the executive functions of Raffles Education. In these circumstances, when he was appointed as a director, the company viewed him as a non-executive director of the company.

Raffles Education also paid Mr Liu’s salary – rather than his employer OUCHK – as the company deemed it appropriate to bear Mr Liu’s employment costs. This was due to Mr Liu’s secondment and involvement in Raffles Education’s investments in China.

Mr Liu’s $60,079 salary as chief executive of OUCHK was paid by Raffles Education’s other business unit, Langfang Development Zone Oriental University City, which is a wholly owned subsidiary of OUCHK.

The company also said Mr Chew has extended an additional $3.28 million in cash loans to the company in FY21 and that it repaid him $6.3 million in the same financial year.

Shares in Raffles Education traded down 1.3 per cent to 7.9 cents at the end of the morning trading session on Friday.