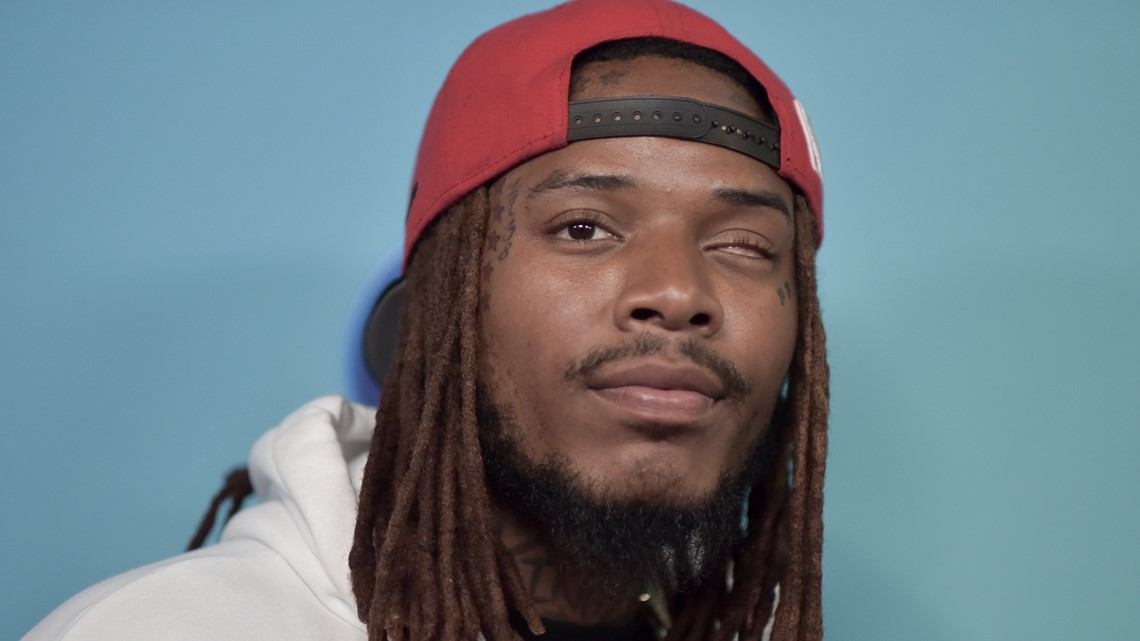 The rapper was arrested Thursday at Citi Field, where the Rolling Loud hip-hop music festival is taking place. He was scheduled to perform there on Thursday.

Details of the charges against Maxwell were not immediately released. He was expected to be arraigned on the charges later Friday.

A phone message seeking comment was left with an attorney who has represented Maxwell.

He has had other brushes with the law, including a 2019 arrest in Las Vegas for allegedly assaulting three employees at a hotel-casino. He was previously arrested in November 2017 and charged with DUI after police say he was drag racing on a New York City highway.

Maxwell experienced personal tragedy in October 2020 when his younger brother, 26-year-old Twyshon Depew, was shot and killed in their hometown of Paterson, New Jersey.