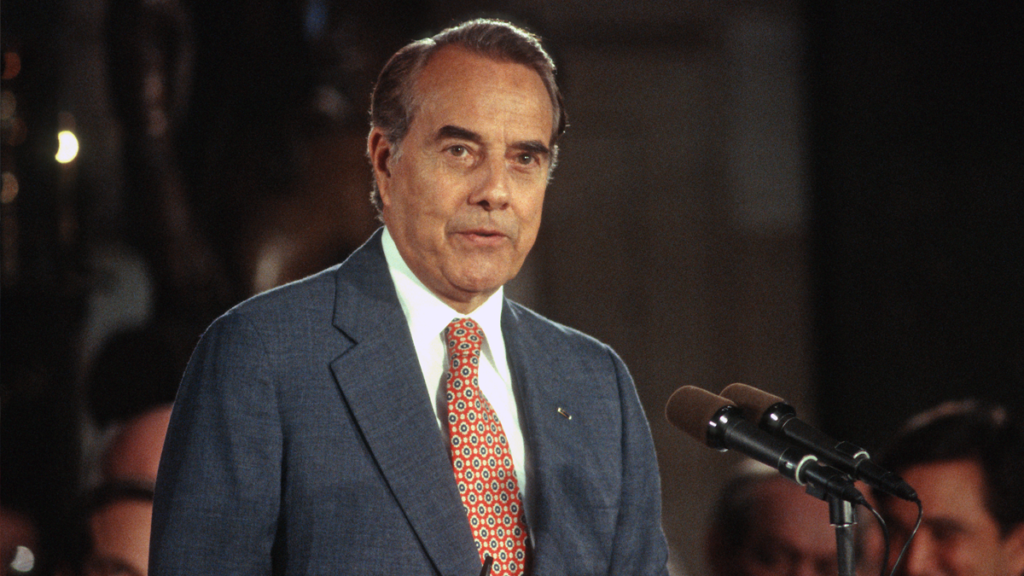 Robert “Bob” Dole, who led the Republican social gathering within the Senate for many years and was its presidential candidate, died on Sunday at 98. A veteran who was injured in World Battle II, and a politician for greater than 50 years, he had been affected by lung most cancers. Identified for his bipartisan skills, he helped go the People With Disabilities Act in 1990. Barbara Perry, Director of Presidential Research on the Miller Heart on the College of Virginia, joins.