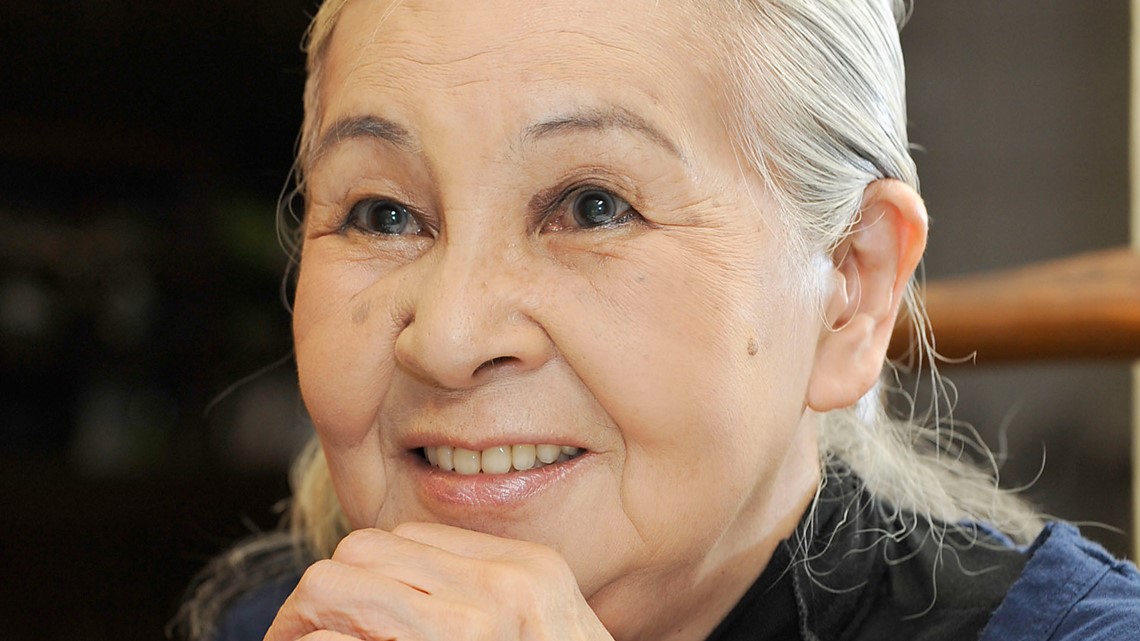 Wada was catapulted to stardom by the samurai costumes she created for the 1985 “Ran,” a striking portrayal of bloody intrigue and betrayal.

Emi Wada, the Japanese costume designer who won an Oscar for her work in Akira Kurosawa’s “Ran,” has died, Japanese media reports said Sunday. She was 84.

Wada died Nov. 13, the reports said, citing unidentified family sources and not giving the cause of death.

Wada was catapulted to stardom by the samurai costumes she created for the 1985 “Ran,” a striking portrayal of bloody intrigue and betrayal inspired by William Shakespeare’s “King Lear.”

When accepting the award from the Academy in 1986, Wada held the man-shaped statue and said with a smile, “He doesn’t need my costuming.”

Wada also designed costumes for other reputed film directors including Nagisa Oshima and Zhang Yimou, as well as for the theater and opera.

Amon Miyamoto, a theater director who worked with Wada, expressed praise for her.

“I’ve never known anyone who pursued perfection and authenticity as much as you,” he said on his Facebook page.

“To have been able to create something with you is an honor I will never forget for the rest of my life,” he added.

Wada was born in the ancient capital of Kyoto, a city filled with bamboo, wooden structures and stone gardens that she said inspired her sense of beauty.

She made a point to emphasize the textures of the materials she used for her costumes. She considered her aesthetic Japanese, and she supported efforts to preserve the traditional craftsmanship of Kyoto that was often behind her gorgeous costumes.

Her husband Ben Wada, a director whom she married when she was 20, helped her get her first costuming jobs. He died in 2011.

“Over the 60 years I’ve been doing this work, I’ve never gotten tired of it. I see myself as really lucky,” Wada said in a 2017 video message for the Tokyo International Film Festival.

In 2020, she created the costumes for Ann Hui’s “Love After Love,” which premiered at the Venice International Film Festival.