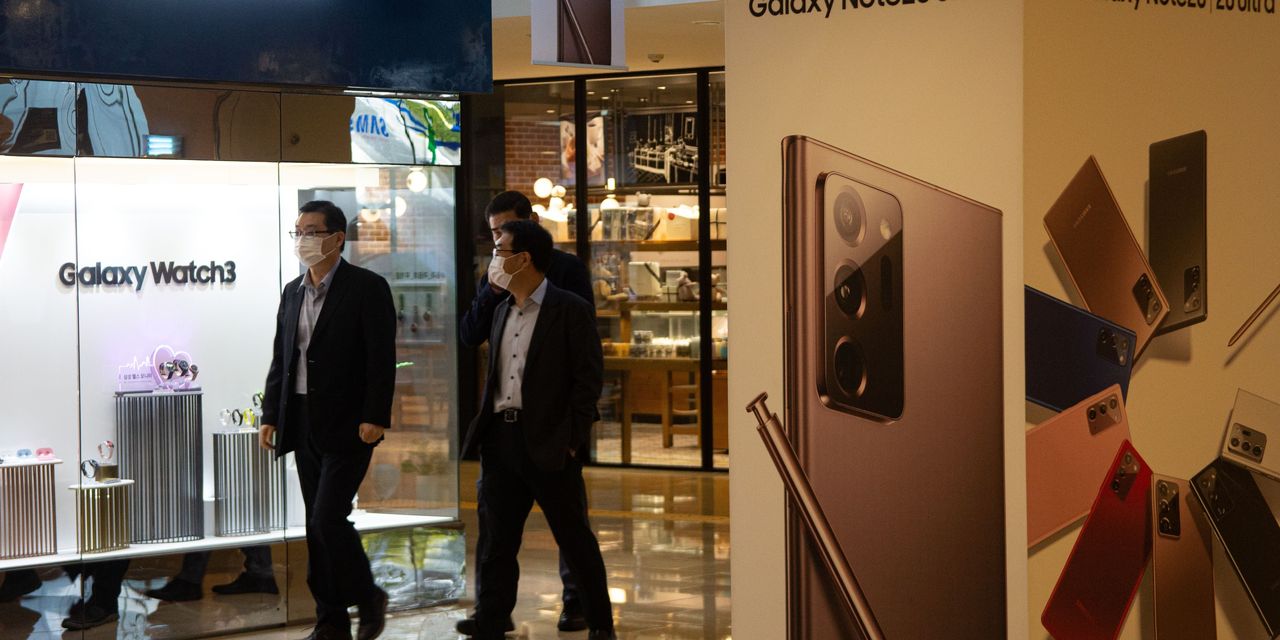 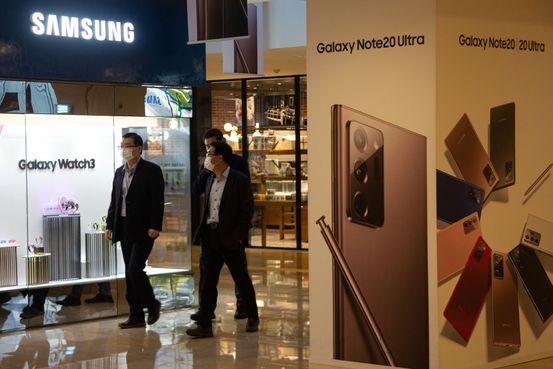 Samsung Electronics Co. plans to build a roughly $17 billion chip-making plant in Taylor, Texas, according to people familiar with the matter, a mega investment by the South Korean tech giant, as the Biden administration pushes for an expansion of U.S. semiconductor production.

An announcement could come as early as Tuesday, people familiar with the matter said. Gov. Greg Abbott is scheduled to make an “economic announcement” Tuesday at 5 p.m. local time.