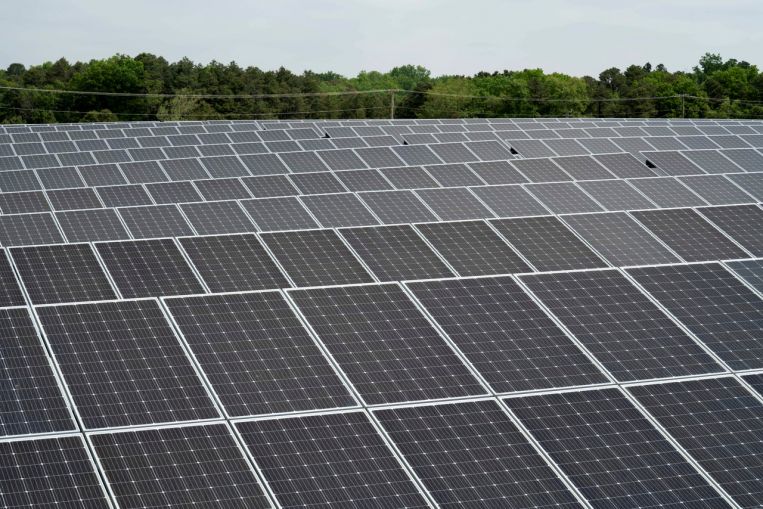 SAN FRANCISCO (BLOOMBERG) – The co-owner of a California-based solar company was sentenced to 30 years in prison for running a US$1 billion (S$1.35 billion) Ponzi scheme that attracted big-name investors, among them Warren Buffett’s Berkshire Hathaway.

Jeff Carpoff’s DC Solar built mobile solar generators for sporting events and music festivals. It burnished its image with investors by wildly inflating the number of generators it had produced.

But DC Solar manufactured and leased only a fraction of the roughly 17,000 mobile units it claimed were in use, authorities said. Instead, the firm used money from new investors to pay off old ones, according to a statement from the US Attorney’s Office in Sacramento.

“Jeff Carpoff orchestrated the largest criminal fraud scheme in the history of the Eastern District of California,” Acting US Attorney Phillip Talbert said in the statement.

Carpoff, 50, pleaded guilty last year to conspiracy to commit wire fraud and money laundering, according to court records. At the same time, his wife, Paulette Carpoff, admitted to money laundering and conspiracy. She is scheduled to be sentenced next week.

Five others with ties to the company also have pleaded guilty in connection to the case.

“Mr Carpoff sincerely regrets his failure to shut down his business when it became apparent that there was an insufficient leasing market for the mobile solar generators it manufactured,” said his lawyer, Malcolm Segal. “He has publicly apologized for his own errors and intends to continue to assist counsel for the investors in pursuing claims against the professionals who ‘found’ ways to avoid market reality.”

The government has recovered about US$120 million in lost assets which it intends to return to investors, according to the prosecutors’ statement.

Carpoff was required to forfeit many of his assets like his collection of luxury and collector cars, which included a 1978 Pontiac Firebird Trans Am once owned by Burt Reynolds. An auction of the cars netted US$8.233 million, the US attorney’s office said.

The Carpoffs used some of the money they made from the Ponzi scheme to buy a minor-league baseball team and a Nascar sponsorship. They also bought luxury real estate in California, Nevada, the Caribbean and Mexico; a subscription private jet service; a suite at a professional football stadium; and jewelry.