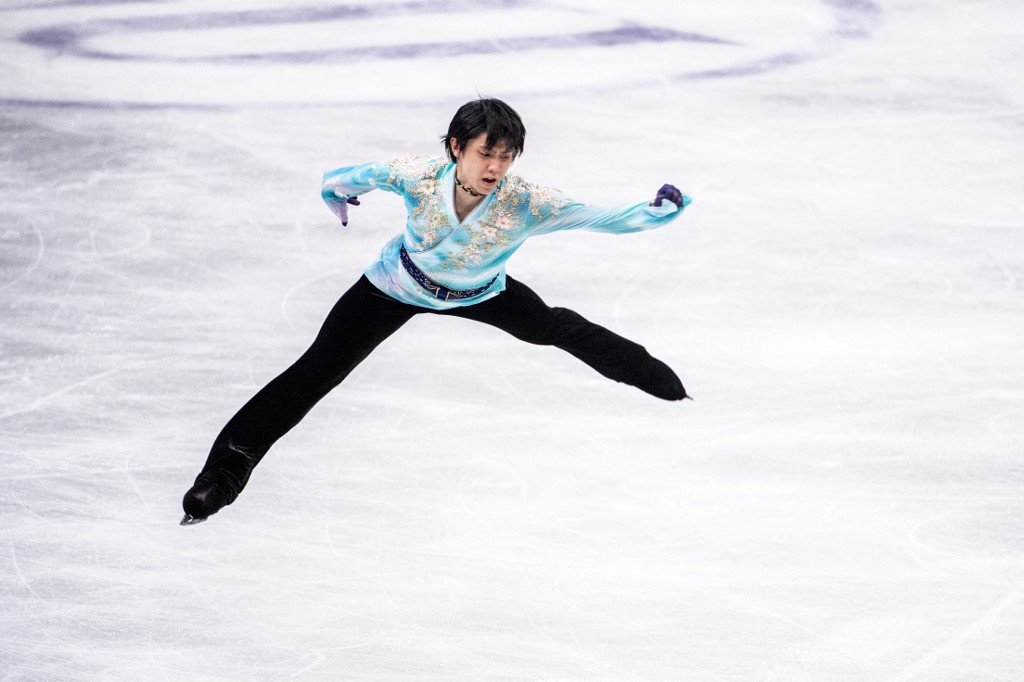 Japan’s double Olympic figure skating champion Yuzuru Hanyu on Thursday pulled out of this month’s NHK Trophy because of an ankle ligament injury, just three months before the Beijing Games.

Hanyu, who is aiming to win his third straight Olympic title in February, said in a statement on the Japan Skating Federation’s website that he hurt his right ankle in a fall.

The NHK Trophy, taking place in Tokyo from November 12 to 14, was set to be his first competition of the Grand Prix season.

The 26-year-old said he was “very frustrated” at being forced to pull out but vowed to “get back on the ice quickly” — without saying when that would be.

Hanyu’s defence of his Olympic title in Pyeongchang in 2018 was almost scuppered by a ligament injury to the same ankle, suffered in a training accident just months before the Games began.

He was out of action for three months leading up to the competition and said after winning the Olympic title for a second time that he had never fully healed.

“I’m aiming to get into rehab on the ice while controlling the pain,” he said Thursday after a similar setback.

“I’m going to try to make the time it takes to get back to competition level as short as possible.”

In Beijing, Hanyu — expected to be one of the biggest stars of the Games — looks likely to battle it out for Olympic gold with American Nathan Chen.

Chen beat Hanyu to the world title in March and won Skate Canada last week in his second Grand Prix appearance of the season.

“Dear God, I don’t need anything so please just give Hanyu a healthy ankle,” wrote one Twitter user.

“When I think of how Hanyu must be feeling, I can’t stop crying,” wrote another.

“For this to happen when his dream was right in front of him — why does God keep putting Hanyu through these trials?”