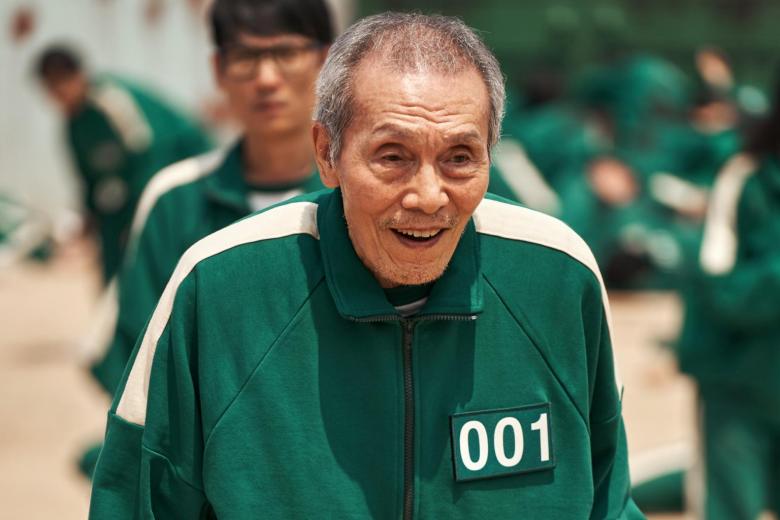 The 77-year-old actor was nominated for Greatest Supporting Actor together with Brett Goldstein of Apple TV+’s Ted Lasso, Billy Crudup and Mark Duplass of Apple TV+’s The Morning Present and Kieran Culkin of HBO’s Succession.