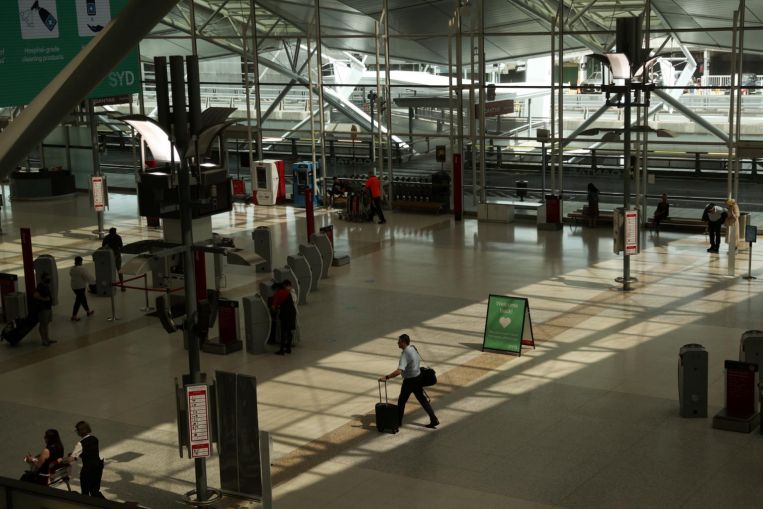 SYDNEY (BLOOMBERG) – Sydney Airport agreed to sell itself to a consortium of funds for A$23.6 billion (S$23.6 billion), just as Australia reopens its borders to international travel.

The airport’s board accepted an offer of A$8.75 per share from a group led by IFM Investors, and unanimously recommended shareholders vote to approve the deal early next year, the company said in a statement on Monday (Nov 8).

The agreement is the latest among a spate of recent take-private transactions involving infrastructure assets and Australia’s retirement funds.

The announcement follows the government’s Nov 1 move to allow vaccinated travellers from overseas into the country’s two biggest states without the need for quarantine for the first time since March last year, while letting millions of Australians freely travel abroad.

Sydney Airport had earlier rejected two previous bids from the consortium, starting with an initial offer of A$8.25 per share in July.