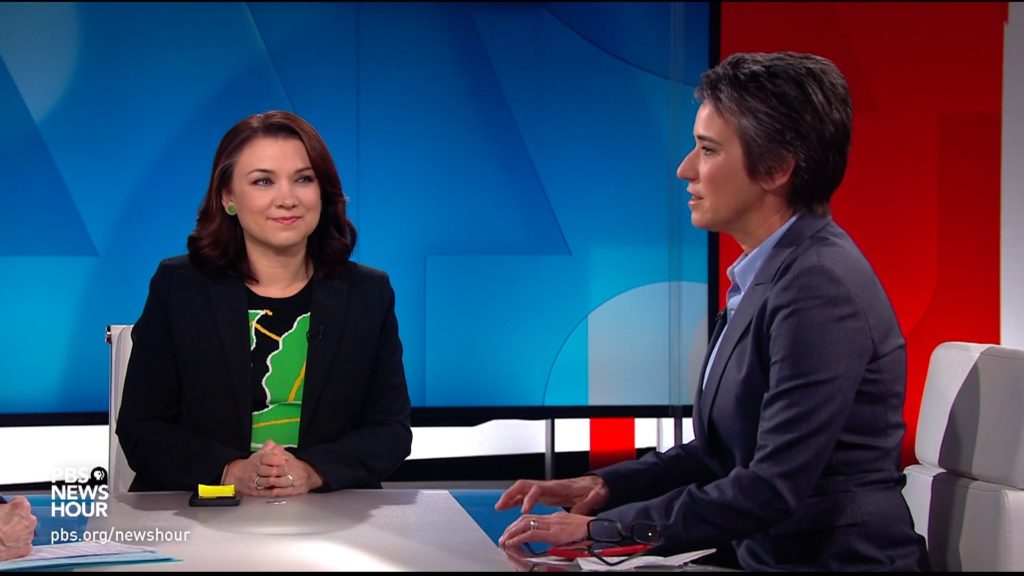 Well, it’s certainly a win. You take them where you can get them. And it is also a bipartisan win, both in the Senate and the House.

So now the president can go out and members of the Democratic Party can go out in 2022 and say, we worked in a bipartisan manner, as we had promised you, to pass things that matter.

The challenge, though, is while the president and while the energy secretary come on and say we’re going to sell this to the public, the sausage-making is not quite done yet. They’re still trying to do the Build Back Better bill. That’s going to have a back-and-forth between the Senate and the House. That’s probably going to go on. Tam and I have talked about this for a while, probably December.

Most Capitol Hill reporters are talking about, like, spending Christmas and new years covering this. So there’s still a ways for it to go.

For the White House and for congressional Democrats in 2022, those numbers have to be reversed. Voters have to see that this administration is focused on the things that they see as the biggest problems.