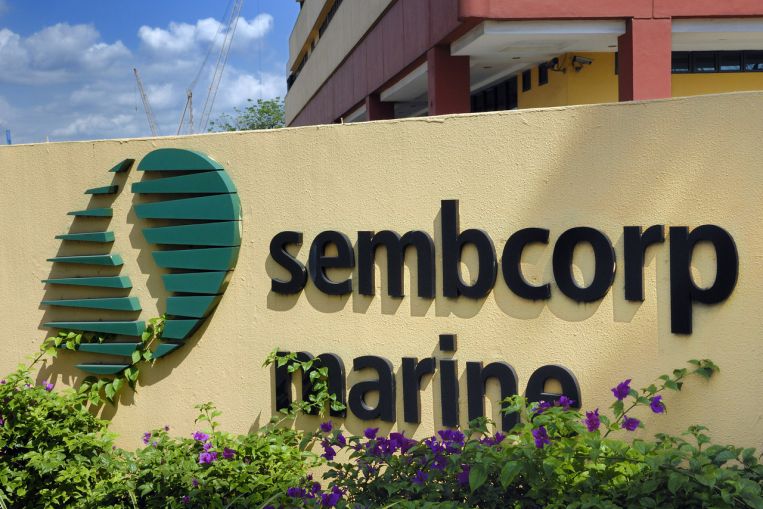 This – taken together with the shares owned, controlled, or agreed to be acquired by Temasek and its concert parties – amounts to an aggregate of about 17.1 billion shares, representing about 54.6 per cent of the total number of issued shares, according to a bourse filing early on Thursday.

The mandatory general offer turned unconditional on Nov 1, after the total shares owned, controlled or agreed to be acquired by Temasek crossed the 50 per cent threshold.

Sembmarine remains listed on the Singapore Exchange following the close of the mandatory general offer. Its shares ended Wednesday flat at 7.9 cents.