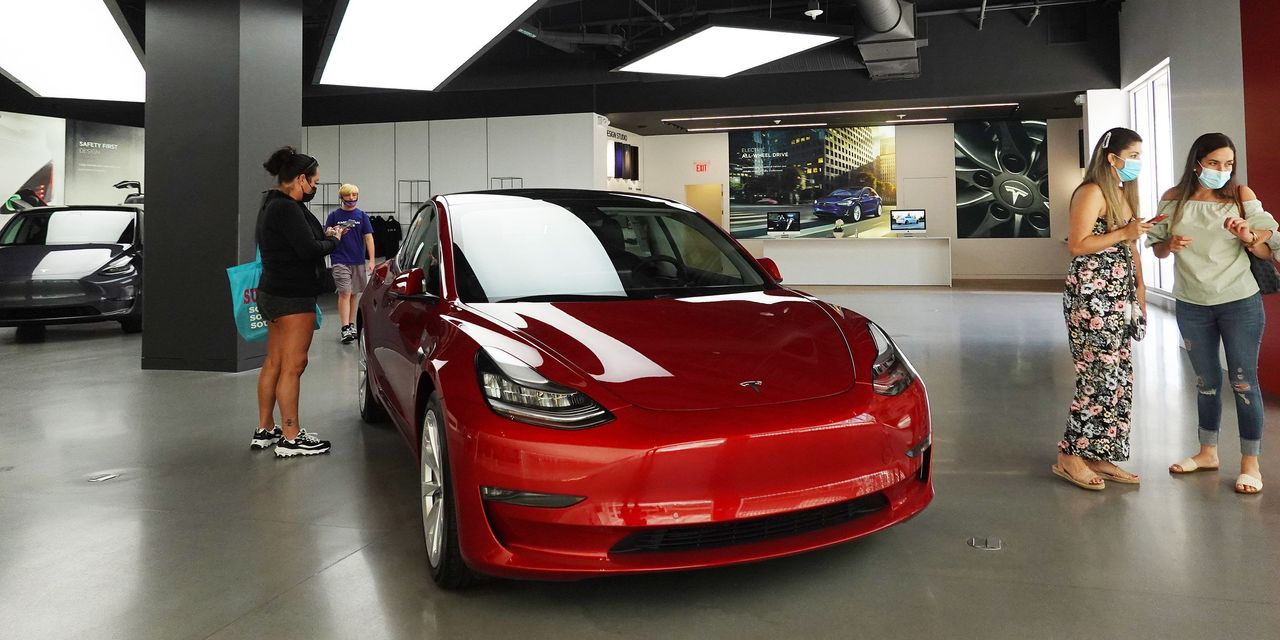 U.S. stock futures paused after all three major indexes closed at record highs, and the Federal Reserve was set to begin its two-day policy meeting against a backdrop of sharpening inflation concerns. Here’s what we’re watching in Tuesday’s session.

Write to Caitlin Ostroff at caitlin.ostroff@wsj.com