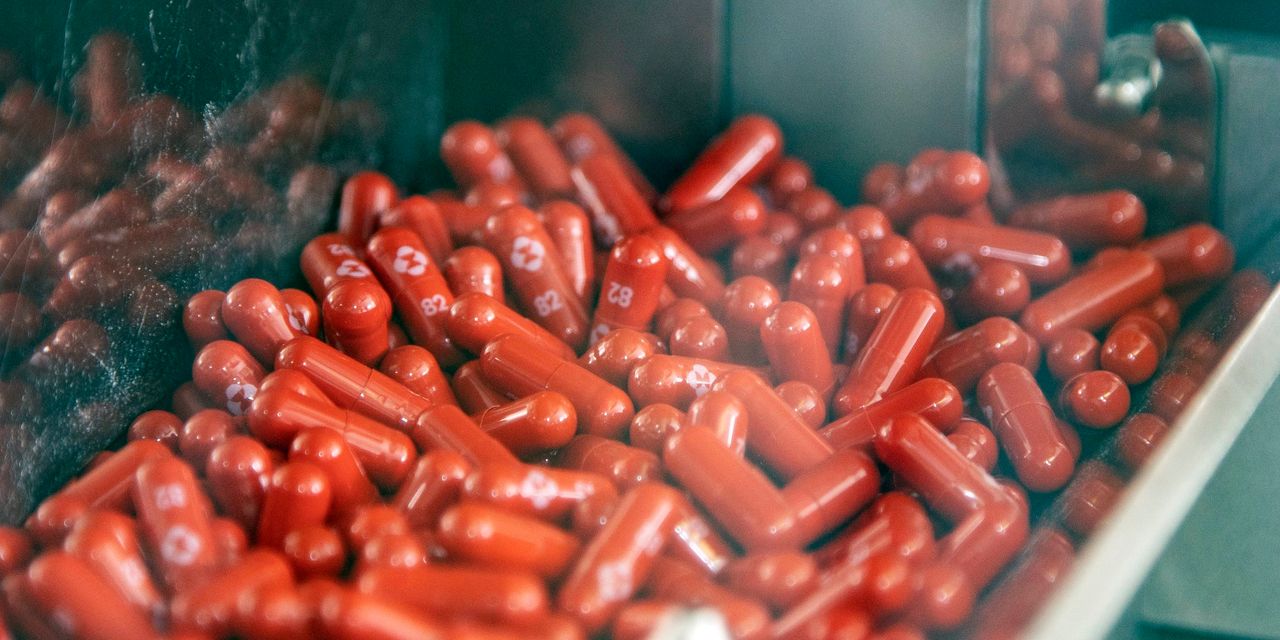 U.S. stock futures wavered, pointing to a pause in the rally that pushed major indexes to record highs for the umpteenth time this year last week. Here’s what we’re watching before Monday’s trading session gets underway.

Write to Joe Wallace at joe.wallace@wsj.com