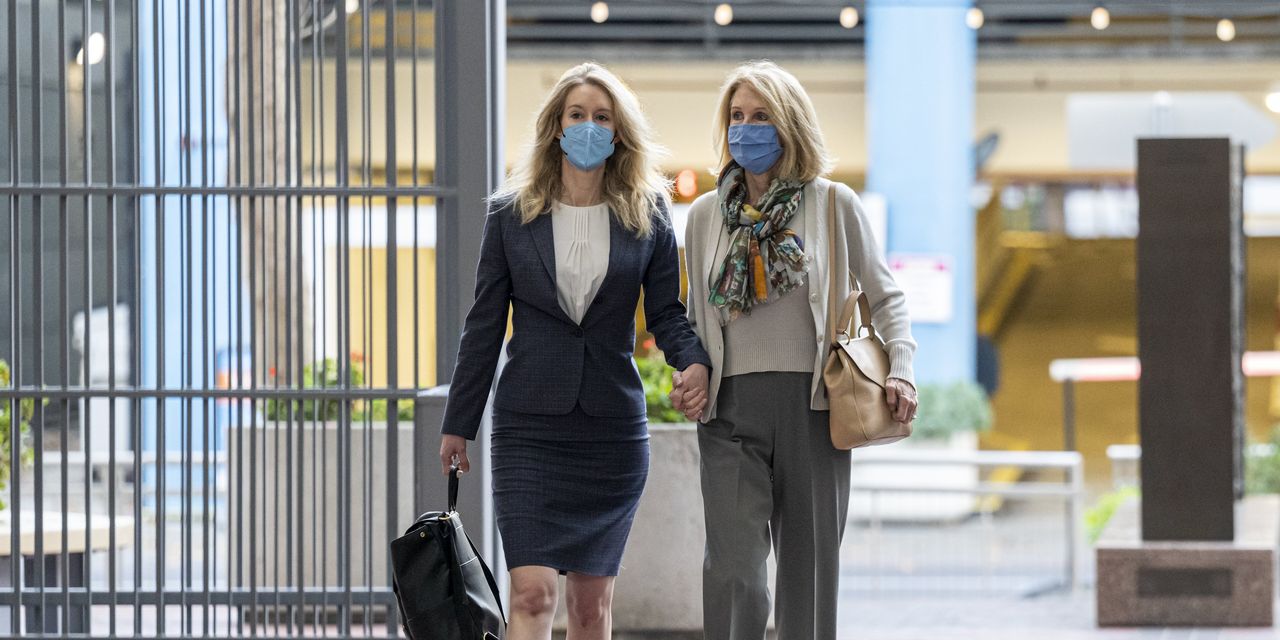 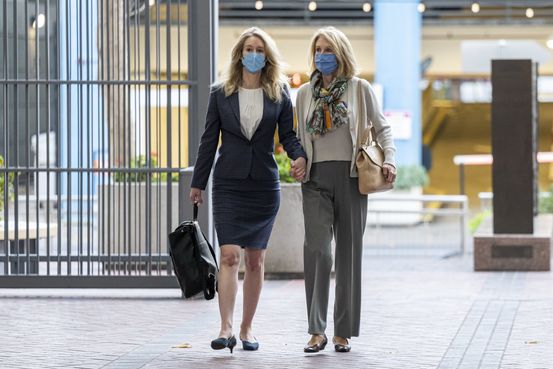 SAN JOSE, Calif.—Venture capitalist Chris Lucas invested in Theranos Inc. despite having less information about the startup than he was accustomed to getting as part of his decision-making process.

Mr. Lucas testified in federal court Thursday that his California firm, Black Diamond Ventures, first put more than $2 million into Theranos in 2006 and then invested about $5.3 million more in late 2013. That latter investment underpins one of the wire fraud counts against Theranos founder Elizabeth Holmes, whose criminal fraud trial has moved into its third month of witness testimony.