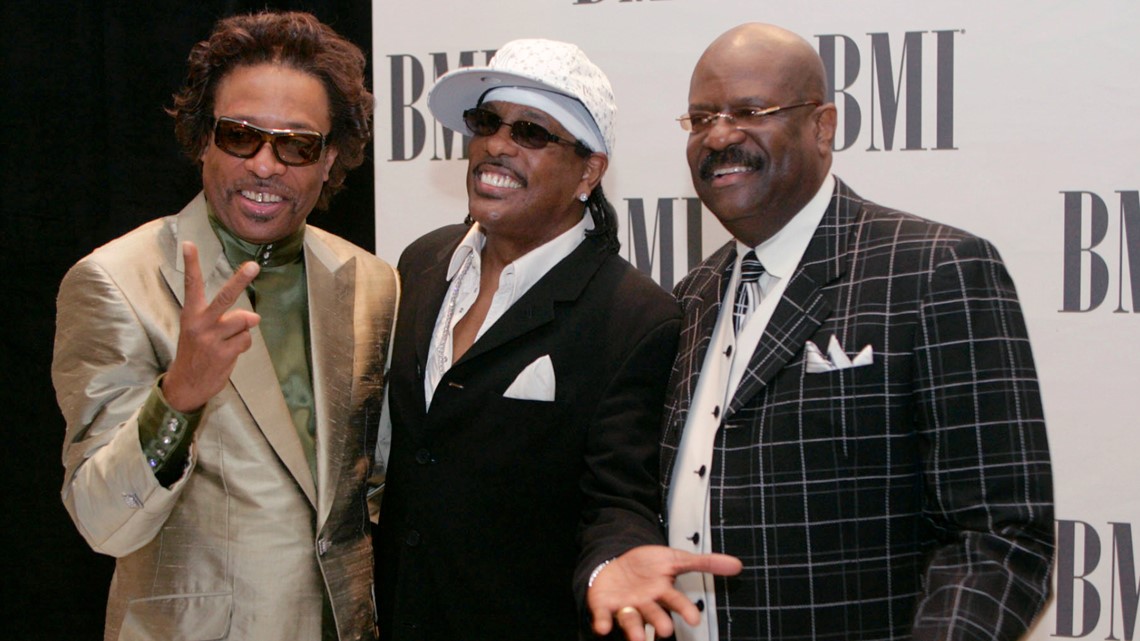 On Facebook, his wife called him a “genius” of multiple instruments, adding, “he will be missed.”

Ronnie Wilson, multi-instrumentalist and founder of the popular R&B and funk group The Gap Band, has died. He was 73.

His wife, Linda Boulware-Wilson, posted on Facebook that her husband died on Tuesday.

“Ronnie Wilson was a genius with creating, producing, and playing the flugelhorn, trumpet, keyboards, and singing music, from childhood to his early seventies,” she wrote. “He will be truly missed!!!”

The Gap Band was formed in Tulsa, Oklahoma, by brothers Ronnie, Charlie and Robert Wilson, who grew up singing in their father’s church. The name of the band is an abbreviation of street names in the heart of Tulsa’s Black business district.

The love of my life was called home this morning, at 10:01am. Please continue to pray for The Wilson, Boulware, and…

The Gap Band was nominated in 1983 for Best R&B Instrumental Performance for “Where Are We Going?” Many of their songs, including “Outstanding,” were often used as samples on hip-hop tracks decades later, including songs by N.W.A. and Nas. Most notably, The Gap Band was credited as co-writers for the Bruno Mars and Mark Ronson hit, “Uptown Funk,” after a legal claim due to its similarity to “I Don’t Believe You Want To Get Up And Dance (Oops!)”